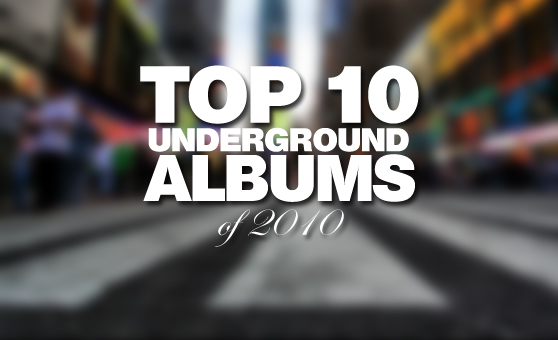 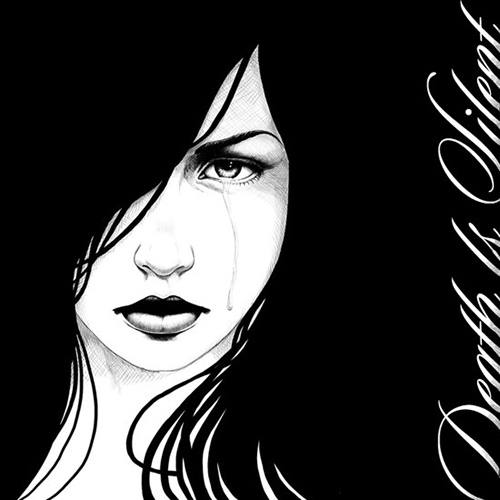 Bottom Line: The producer of CunninLynguists drops his debut album. The record features impressive production, but fairly average lyrics. Kno doesn’t have much experience behind the mic (four verses on the last four CunninLynguists albums), but he can drop some deep rhymes when he has to. The record’s concept focuses on the predictably of death. A great album you can blaze and relax to.
Top 5: “La Petite Mort”, “Rhythm Of The Rain”, “They Told Me”, “When I Was Young”, “The New Day”
Download: “La Petite Mort (Come Die With Me)” 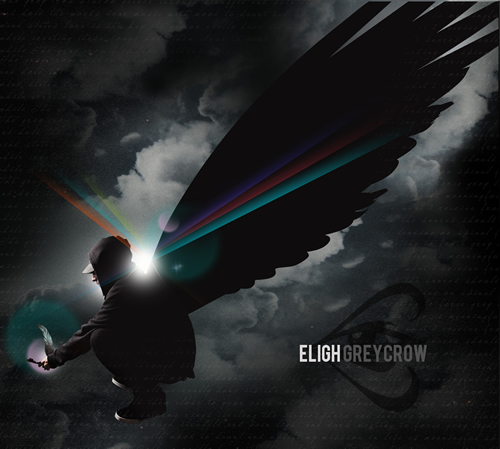 Bottom Line: Living Legends member Eligh takes time to fall back from his group projects and release his first solo in five years. He calls out to producers Basik and Starkley for two tracks, but handles the rest of the production on his own. He states the album “is a representation of his growth and acquisition of wisdom from the struggles he endured within the past seven years”. Hip-Hop represents the struggle. It’ll never die when emcees like Eligh embrace that.
Top 5: “Angel Of Death”, “Miss Busdriver (Rachel)”, “Stay With You”, “Whirlwind”, “Wake Up!”
Download: “Wake Up!” (feat. Brother Ali) 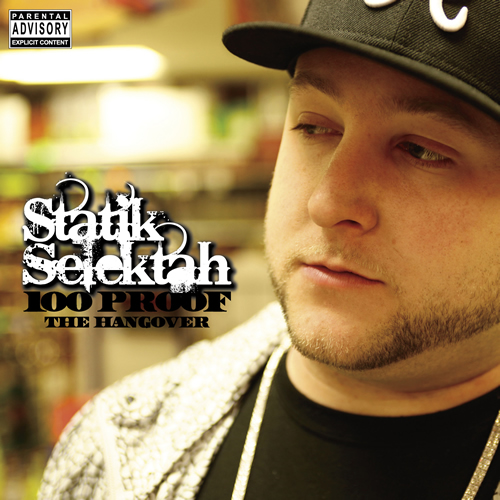 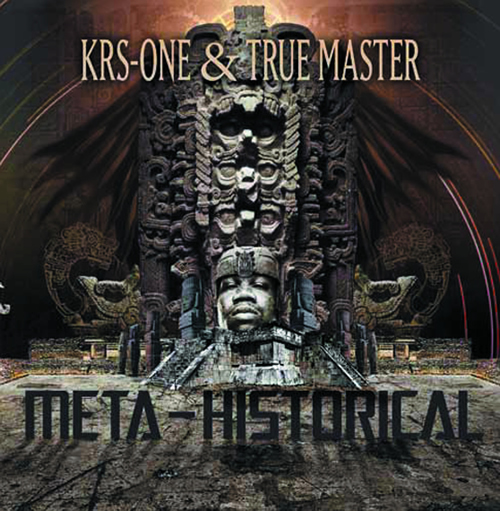 6. Freeway & Jake One – The Stimulus Package 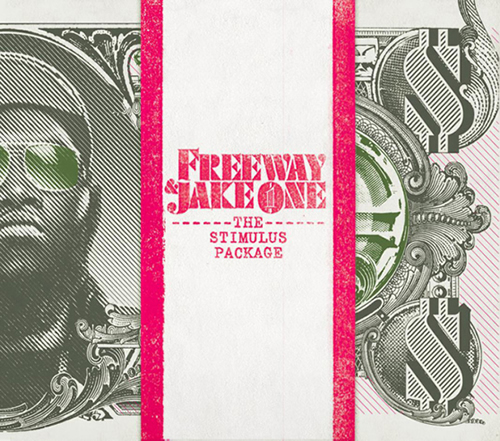 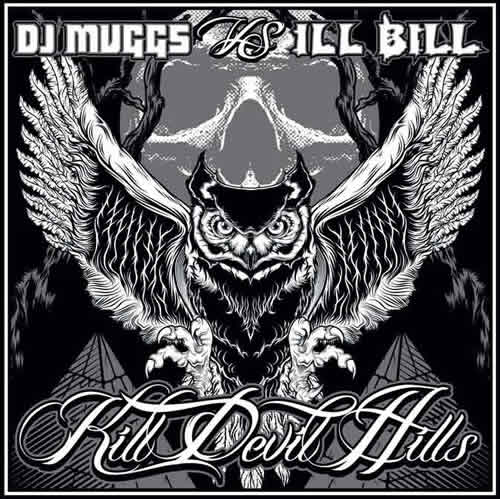 Bottom Line: Muggs returns with another versus series. This time he teams up with Non Phixion’s Ill Bill. Muggs puts in tremendous time when working with music artists for these records. Ill Bill rhymes about anything from addiction to how the world will end. Probably not for everyone’s taste, but if you’re a fan of Cypress Hill or Muggs, then you won’t be disappointed. The production is stellar, and certainly a top produced album of 2010.
Top 5: “Trouble Shooters”, “Millenniums Of Murder”, “2013”, “Kill Devil Hills”, “Narco Corridos”
Download: “Narco Corridos” (feat. Sick Jacken & Uncle Howie) 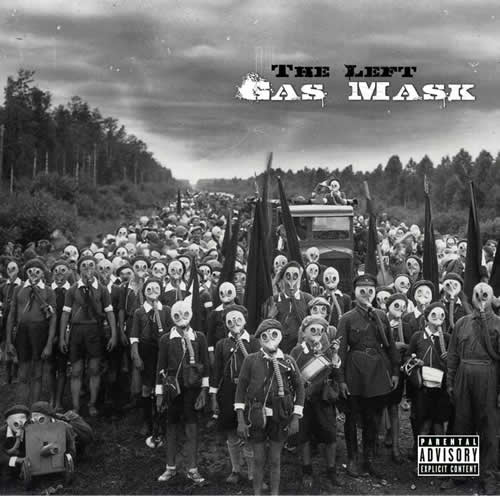 Bottom Line: This album caught everyone by surprise. The Detroit Hip-Hop group consists of producer Apollo Brown, emcee Journalist 103 & DJ Suko. Journalist 103 is nice on the mic, and doesn’t have a problem detailing his dark narrative tails in rhyme form. DJ Suko’s presence lasts throughout the album by how well he mixes it up. Apollo Brown is the most impressive with his dark sampling and haunting beats. This is an album that gets better with every spin.
Top 5: “Gas Mask”, “Frozen”, “Chokehold”, “Caged Birds”, “Homage”
Download: “Frozen” (feat. Kool G Rap) 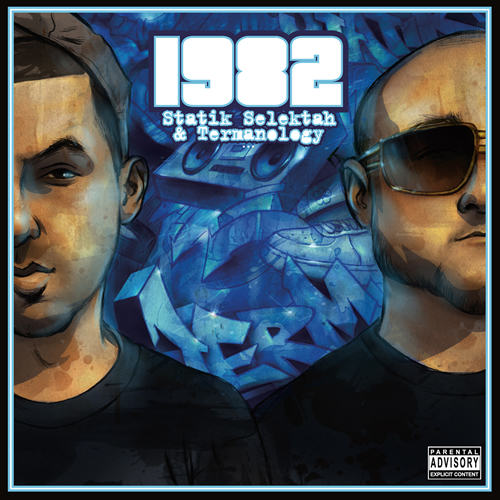 Bottom Line: The natives from Massachusetts team up to release an album titled after their birth-year, 1982. The duo has been working close together for the past five years, and finally finds time to complete a full LP. Statik Selektah continues from where he left off earlier this year – as one of the best producers in the game. He has a style with the ones and twos that can be compared to DJ Premier. Not to mention that he doesn’t have a hard time diggin’ in the crates. If that’s not enough, Termanology’s chemistry compliments Statik’s beats to the highest extent.
Top 5: “The World Renown”, “Life Is What You Make It”, “Freedom”, “Still Waiting”, “The Hood Is On Fire”
Download: “Freedom” (feat. Reks) 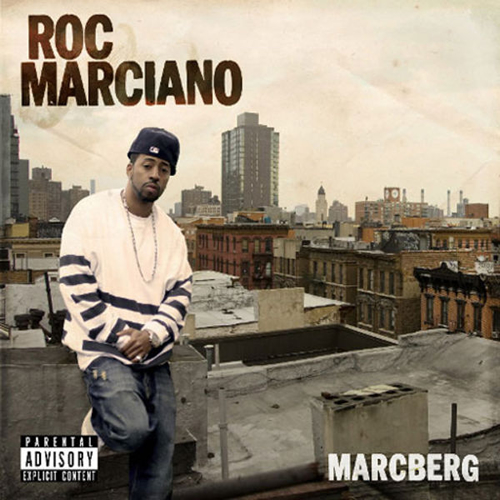 Bottom Line: If you’re a fan of early Wu-Tang and Boot Camp Clik, then this album is for you. The Long Island native hits us with that early New York mentality – conscious street lyrics mixed with raw beats. On another note, Roc handled the album’s production in its entirety. I was surprised to find how impressive his work was without the likes of Pete Rock, Large Professor & Alchemist (formerly used with U.N.). This is arguably the best street record of 2010.
Top 5: “Snow”, “Panic”, “Thug’s Prayer”, “Jungle Fever”, “Hide My Tears”
Download: “Snow”
Download: “Hide My Tears” 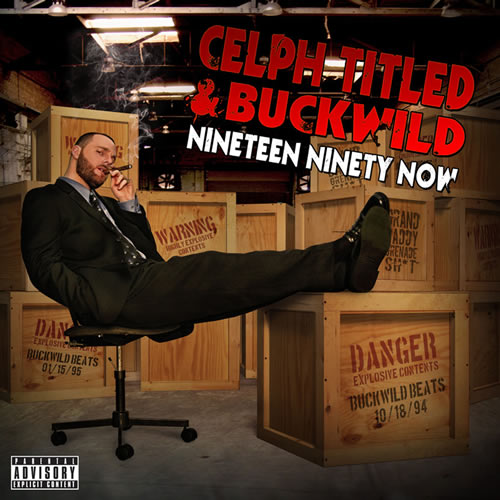 Bottom Line: Celph Titled rhymes over unreleased beats that Buckwild recorded in ’94 & ’95…yes, the same era when he was producing for Big L, Kool G Rap, & O.C. On Nineteen Ninety Now, Celph Titled & Buckwild take us back to the 90s when Hip-Hop was about emceeing and the boom-bap. The duo didn’t do it on their own (had some of ‘10’s finest collaborations), but this is without a doubt the best underground record of 2010.
Top 5: “The Deal Maker”, “Funkmaster Sex”, “Swashbuckling”, “There Will Be Blood”, “Styles Ain’t Raw”
Download: “There Will Be Blood” (feat. Sadat X, Grand Puba, A.G., O.C., & Diamond D)
Download: “Styles Ain’t Raw” (feat. Apathy & Chino XL) 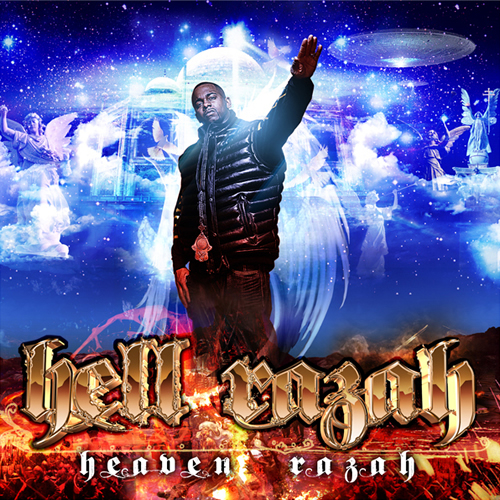 Bottom Line: This is a personal favorite for me. Brooklyn emcee Hell Razah spent his earlier years as a member of Wu-affiliate group Sunz of Man. After three group albums, Razah released his acclaimed solo debut Renaissance Child in ‘07. Now, Nature Sounds presents his follow up, Heaven Razah. “Hell Razah means I raise the people from Hell,” says Razah. “Now, I’m bringing them to a mental Heaven.” In April, Razah had to undergo emergency surgery and is currently in recovery. Proceeds from Heaven Razah will go to Razah’s family to support his recovery.
Top 5: “Medical Kush”, “Raised In Hell”, “Return Of the Renaissance”, “Kids In The Street”, “Dear Lord”
Download: “Return Of The Renaissance” (feat. R.A. the Rugged Man)