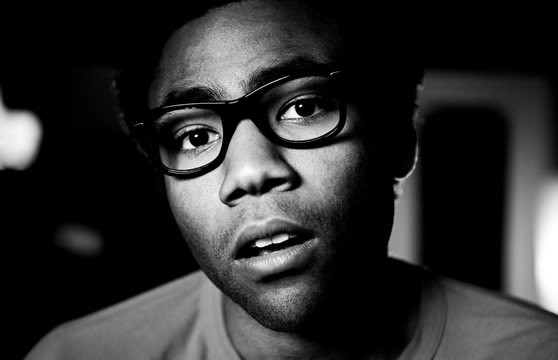 So here I am, about to post up this long ass article about Donald Glover aka Childish Gambino. I was all talking about how I was gonna put y’all up on him after putting y’all up on Drake. Then B-Easy let me know that I was sleeping harder than a infant after feeding. He’s already written about him SEVERAL times. Now I was hip to Donald Glover because I’m a big comic fan and I’ve seen him do stand-up. So when Community first came on TV, I was hype because I knew he was funny (even though I had no clue he had been writing for 30 Rock, and I don’t like that show at all.) He’s rapped like once or twice on Community but I thought he was just your typical talented guy. It wasn’t until last night when on Lopez Tonight did I know he could rap.  Early this morning in my timeline I peeped that dude dropped a mixtape. Download below and check some bars from this new joint…and yeah, Easy got the lead on this one.

“…Even though / I was rappin’ back when Lance had chemo ho / Even Flow – Pearl Jam and nigga’s can’t leave me alone / I keep a bone, for these girls that liked me back when green was low”

“…With this lettuce, bread, cheese I’m makin’ sandwiches / That’s why all you niggas fail like all your parents marriages…” 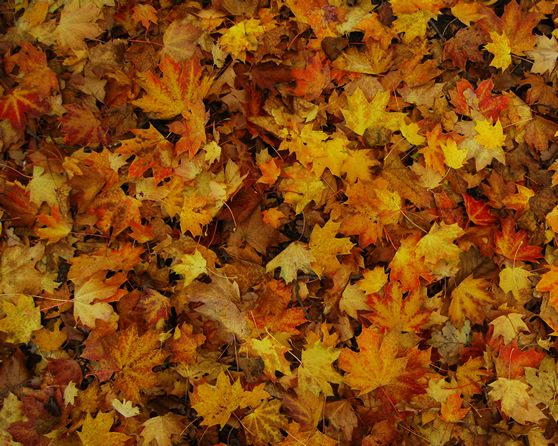 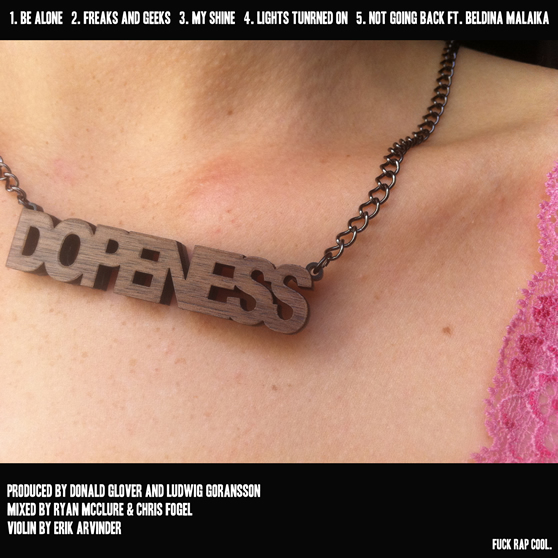