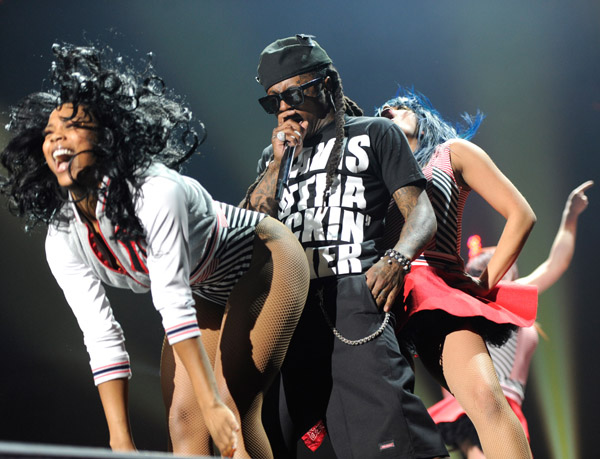 I usually don’t post up interviews because most of the time they’re monotonous and boring. But this Weezy interview done by Angie Martinez on Hot97 was pretty interesting because we learn a number of interesting things about Lil’ Wayne:

There’s more, but you can listen for yourself below.