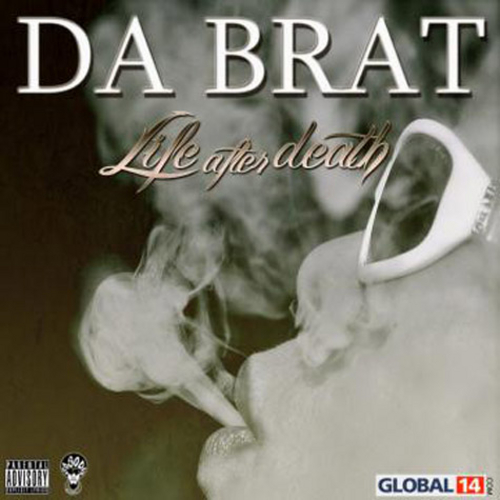 Ok…so I was starting to think this wasn’t going to come out. It was supposed to be out Memorial Day weekend, but she wanted to make some better music for her fans….but Hip-Hop is plagued with numerous pushbacks and albums that have never seen the light of day. Shout out to Detox. Anyway, the project is now complete and my favorite female rapper puts out her first project since 2003. Now, while I’m not expecting this to be a legendary mixtape  I do expect it to be a wake up call to the game….and maybe next year we’ll actually have legit competition for BET’s Best Hip-Hop Female artist award. I’m more anxious than any of you to hear this, so I’m done typing….get to downloading! (by the way, this link shows a count of over 7k downloads….it came out on the 25th!!!!!)