Pill feat. Mitchelle’l – “One Of These Days” 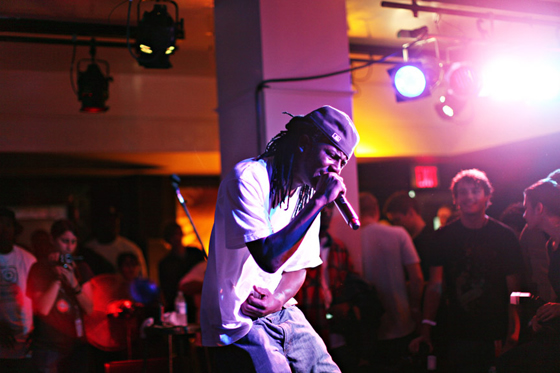 Like most fans of Pill, I was happy when news broke of him signing with Rick Ross’ Maybach Music Group; it was a chance for him to get a bigger look. And like some fans of Pill, there was a small part of me that was worried that the rawness of Gangsta Pill’s music would be watered down (Freddie Gibbs thinks this may already have happen). Even though Self Made Vol. 1 has already dropped, some more time needs to pass for us to find out the outcome of the Pill/Maybach partnership.

But if “One Of These Days” is a sign of a compromise, I may be okay with that. Yea, I still want some shit like “Hear Somebody Comin'”, but this isn’t bad either. Plus who doesn’t like a “Ex-bitch look at me know” song?

This will supposedly be on Pill’s upcoming mixtape, The Diagnosis.