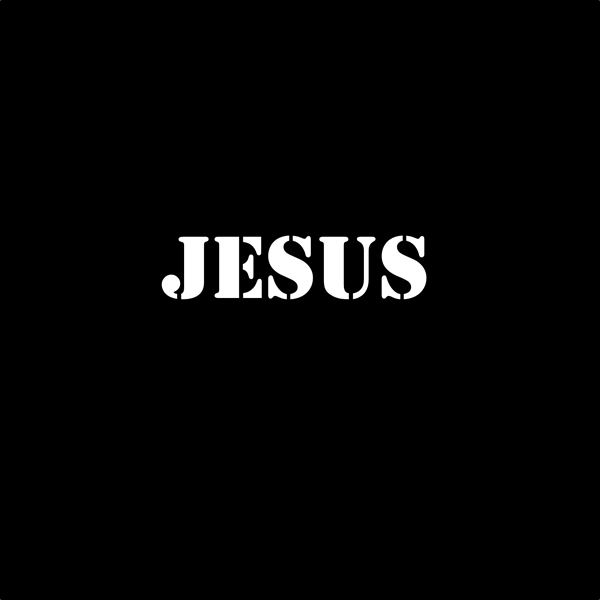 For Thanksgiving I was hoping to give you guys a couple of different columns but do to cooking and making sure I could get my grub on today, it really can’t happen.

Still I was lucky enough to notice that Lupe Fiasco put out some new music, and hopefully this is more of Enemy of the State: A Love Story than any of his albums, especially Lasers. I’m actually listening to it right now and I can tell you so far it is lyrical Lupe. Man if he only had a good team behind him to talk him off the ledge sometimes (Roc Nation). Anyway check out Friend Of The People and let us know what you think. 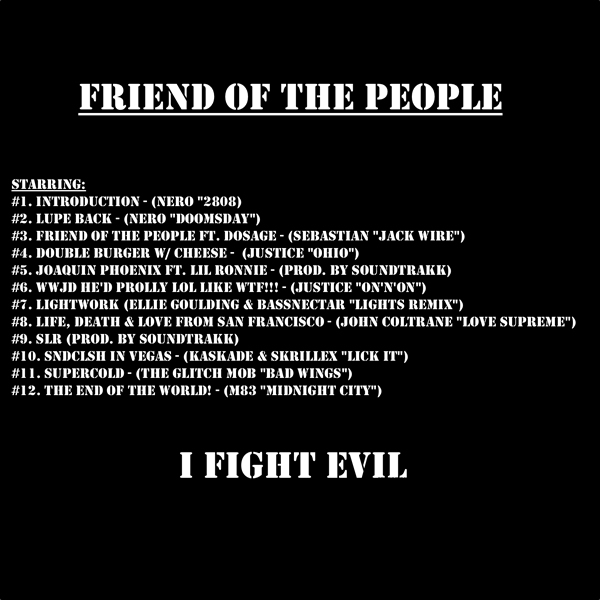