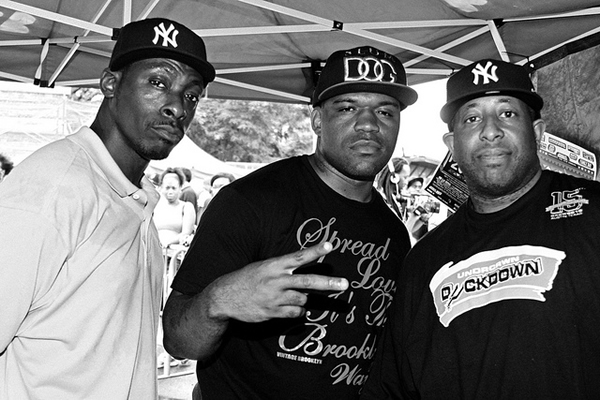 So I’ve been M.I.A. from writing anything since that J. Cole album review (Still a 4.5 in my book) due to school and work constantly getting in the way, so now that school is ending and things are starting to slow down I figured now would be the time to start everything back up. For this edition of Sound Session I figured we might as well foreshadow the upcoming album review I have in the process for Torae’s For The Record with one of his classic tracks.

We take a visit to Torae’s past work on Daily Conversation with one of my favorite cuts from the album with “Get It Done” featuring Skyzoo. Course things are in full NY mode as we have one of my top DJ Premier from the past 11 years. It’s said that smells and sound are two things that strongly provoke a somewhat “past feeling” and this beat by Premo is one of those tracks. It fits perfectly into the Golden Age of Hip-Hop during the 90’s and would arguably be considered a classic track if it would have been released in the era.

Torae lives up to his city’s reputation of being a lyrical New York rapper along with Skyzoo. Everything on the track lives up to what Torae spits

It’s reminiscent of Nas or Jay, Billy or Womack
Another classic collab, we feel like a throwback

Skyzoo gets clever and uses classic tracks to help compile his verse. If you don’t know many of these tracks then I’m sorry but you need to do your research and hit up Google: