The Numbers Game: Miguel Debuts At #3 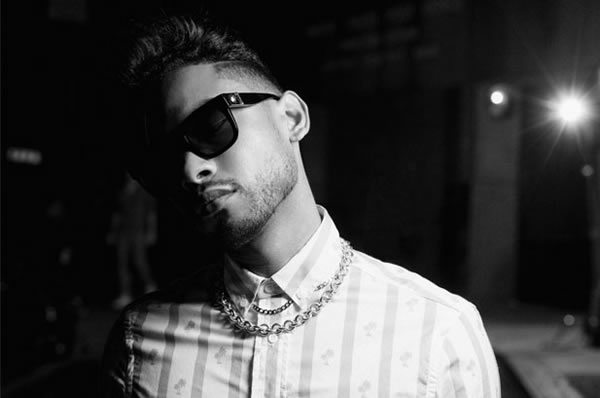 Hip-Hop + R&B sales for the week of October 2nd