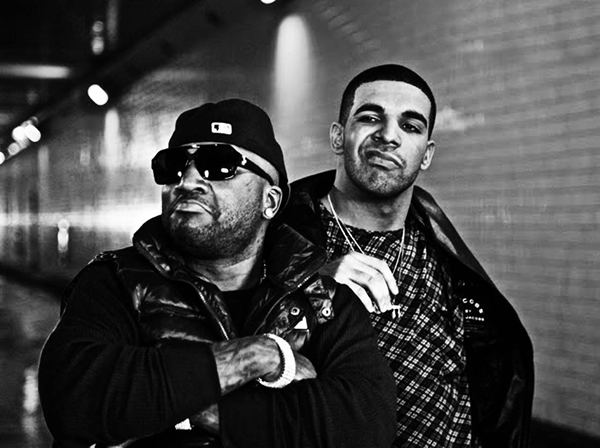 Huh? So there was an alternate version of Young Jeezy‘s “I Do” with a Drake verse on it and nobody said shit? Okay. I will say that with added verse the song now has even subject matter; Jeezy & Jay-Z rap about their marriage to the drug game while Drake joins Andre 3000 in talking about actual romantic relationships and what not. It’s also sometimes really easy to tell when people don’t record in the studio together.