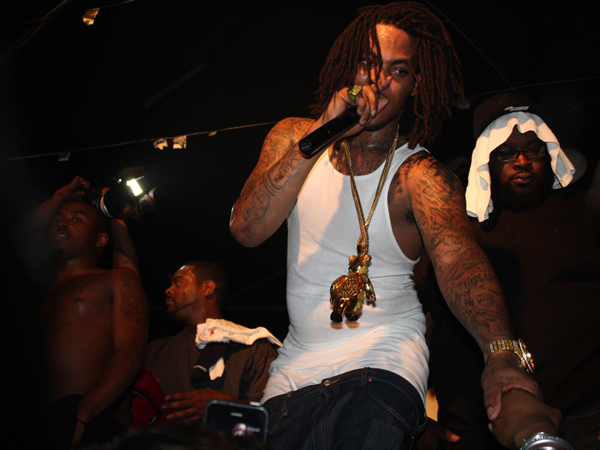 On the last episode of the FROCAST, we talked about the level ignorance we could expect from the Waka Flocka Flame & Plies collaboration that is “Lurkin'”. It probably won’t make it to my iTunes but I wasn’t disappointed on the level of ratchetness. Mission accomplished? Off Waka’s upcoming album Triple F Life (Dropping June 12th).

Sidenote: And while we’re at it, let’s just throw in some new Gucci Maine featuring 2 Chainz.