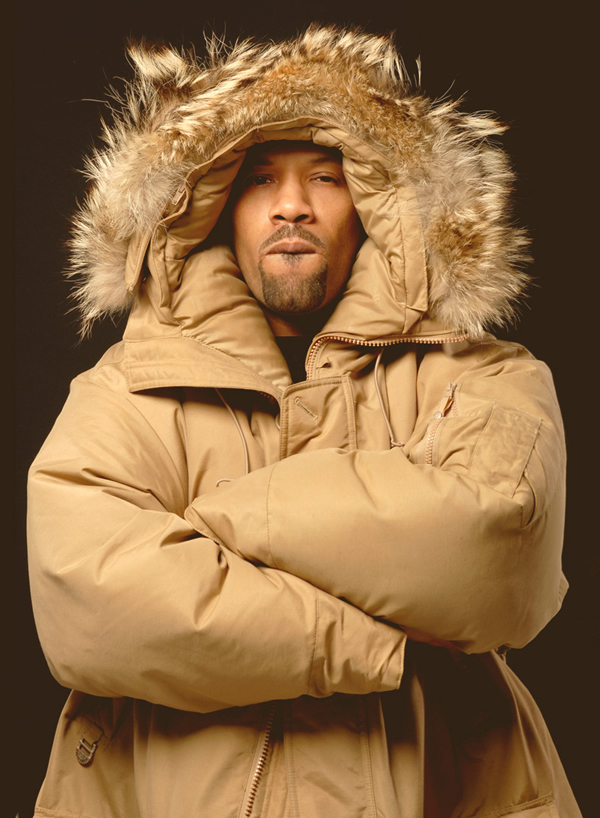 This week I finally got around to watching the documentary Something From Nothing: The Art Of Rap directed and hosted by West Coast O.G. Ice-T. After watching this I have to say I have a whole new respect for the rappers Ice interviewed for this film. Not that I didn’t respect them before but now I have a whole new appreciation for them.

Guys like Raekwon, Rakim, Nas, Kool Moe Dee, WC, & Xzibit were interviewed on the style they write lyrics and most of them kicked a little rap to the camera. Even Snoop Dogg did an unrehearsed rhyme when asked to kick it! (KRS-One also busted from the top of the dome but that shit was expected, I mean come on it’s KRS.)

But the one who stood out the most to me was none other then Reggie Noble a.k.a. Redman. Red spat a rhyme and spoke on the art of rapping. This got me digging through some of his material I hadn’t listened to in a while.

So long story short I ended up throwing on Redman’s Whut? Thee Album and the first proper track being the B-Real vocal looped “Time 4 Sum Aksion”.

This track is classic Redman (Then again isn’t every record Red does considered classic Redman?). The lyrics are on point. The beat, which is produced by both Eric Sermon a.k.a. The Green Eyed Bandit and Reggie himself, will have your head bopping and maybe even have you jumping.

Since some of the themes throughout this song are wrestling and boxing ones (“hit you with the rap level of 10/Then 1,2,3 you’re pinned”) it shouldn’t be a surprise that fighters like Mike Tyson and Rashad Evans have used this song as their introduction music.

Well as always tell me what you think of the track. Even post up in the comment section songs and/or artists you’d like to see featured in the SOTW column.

Hope you dig the song.