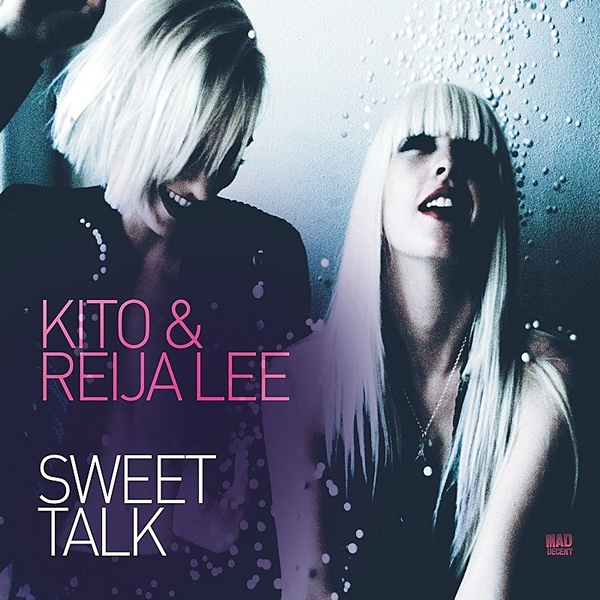 Trinidad Jame$ is on fire right. With less than a year under his belt rapping and only one mixtape, dude has a bonafide hit with “All Gold Everything” and recently a $2 million record deal with Def Jam. And while “All Gold Everything” is the smash right now, I personally like another song off Trinidad Jame$’s Don’t Be S.A.F.E. project a little more. The uptempo “Females Welcomed” is not only a dope song but may prove that Jame$ isn’t the one hit wonder some people are predicting. It’s also around the 1:34 mark where the song goes in another direction. Thank the EDM duo of Kito & Reija Lee for that. I wonder will this part stay in when Def Jam tries to eventually sell this song.