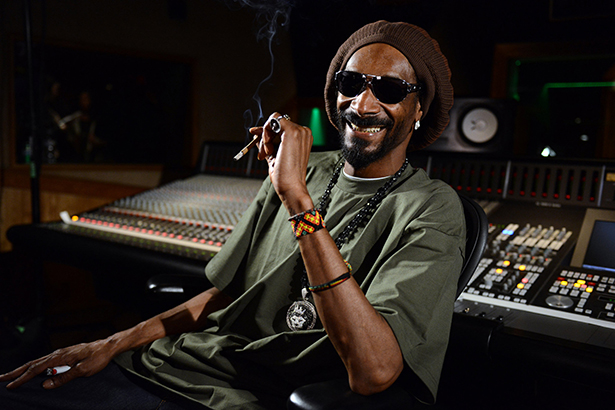 We get three notable Hip-Hop/R&B entires on the charts this week but since we didn’t review any of them, I’ll be brief.

Good to see Fantasia grabbing the #2 spot with her forth album Side Effects Of You (Of course she couldn’t outsell Michael Buble for the #1 position). 90,000 units sold in the first week isn’t anything to sneeze at. Plus considering that Fantasia is dealing with a few issues right now, I’m sure this is very good news. Plus she’s looking a lot better these days so that’s something too. Update: Check out the review here.

In 2013, having Britney Spears, Justin Bieber, & Miley Cyrus on your album doesn’t automatically mean you gonna sell records in the first week. Just ask will.i.am. His new album #willpower, which features the aforementioned artists, sold 29,000 and landed at #9. I still think his last album, Songs About Girls, was slept on heavy.

People actually thought we were gonna review Snoop Lion‘s Reincarnated. No. Much respect to the O.G., but, uh, no. Surprising enough, this album also features Miley Cyrus. We see you out there Miley!