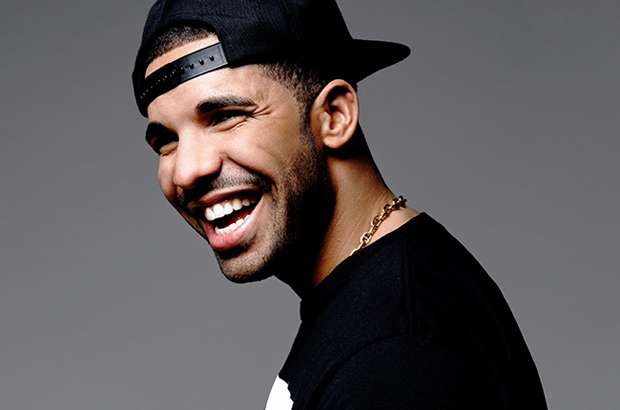 When the tracklist for Drake‘s Nothing Was The Same was released and I saw a song called “Wu-Tang Forever”, I was confused. Did the song feature a Wu-Tang Clan member? Did RZA produce it? Come the find out, it’s because it samples “It’s Yourz”. That’s where the similarities to The Wu ends and it’s not a bad thing.  It’s a mellow track that comes out good and gets the world ready for September 24th. Produced by Noah “40” Shebib.