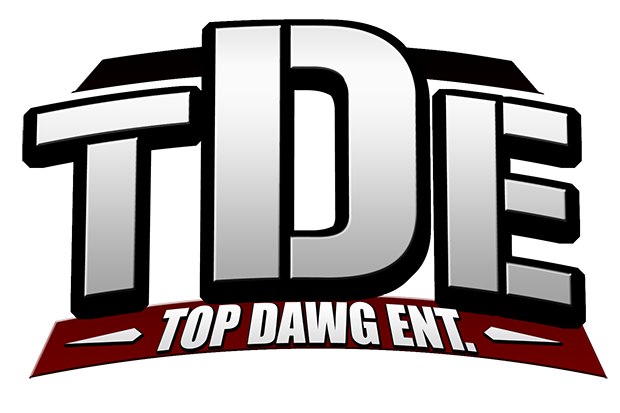 Almost three years ago much of the Hip-Hop world was introduced to TDE through Kendrick Lamars’ Section.80. This album was released independently and according to Top Dawg, TDE’s leader and president; it went on to sell over 130,000 records. In 2012 the label released its first major label album, good kid m.A.A.d city by Kendrick Lamar. Now in 2014 the crew is ready to have its biggest year thus far. We will go through the roster and see what each artist has to offer in 2014.

Top Dawg was recently on Twitter proclaiming that he fully intends on taking over the game this year. He has claimed that he will release 6 projects this year. So let’s take a look at what the label has.