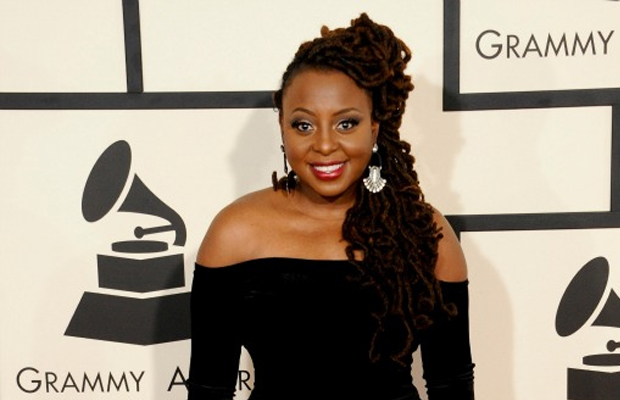 As we mentioned on the last episode of The FROCAST, there was some controversy about Beyonce singing at the Grammys instead of Ledisi. Social media exploded with opinions and conjecture varying from Beyonce is right to “who is Ledisi?”. That last one, that’s baffling to me. If you’re a music fan, that last question seems to be impossible to ask seriously.