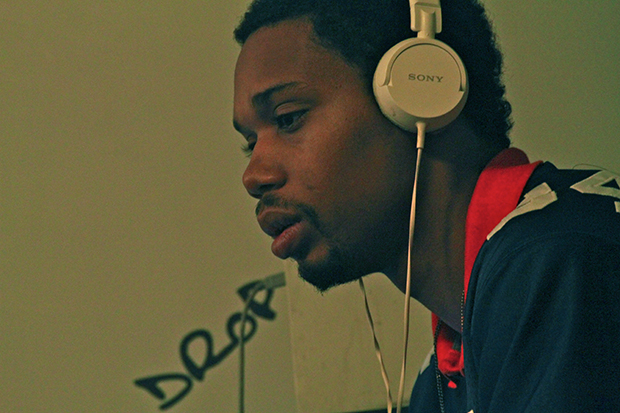 Who would’ve thought that Charles Hamilton would get another shot at a viable rap career? It feels like ages ago, but Charles Hamilton was basically Lil’ B before Lil’ B but way more talented. He was there during the infancy of rappers blowing up because of the Internet, but he also the first rapper I remember watching crash, burn, and have a meltdown on the Internet.

But I guess we were all wrong in counting out Charles Hamilton. These days he’s doing songs with Rita Ora, killing freestyles, and appearing on Empire. He even has a new record deal. And because of that I’m picking one of my favorite songs by Mr. Hamilton, “Neverland” for Song of the Week.