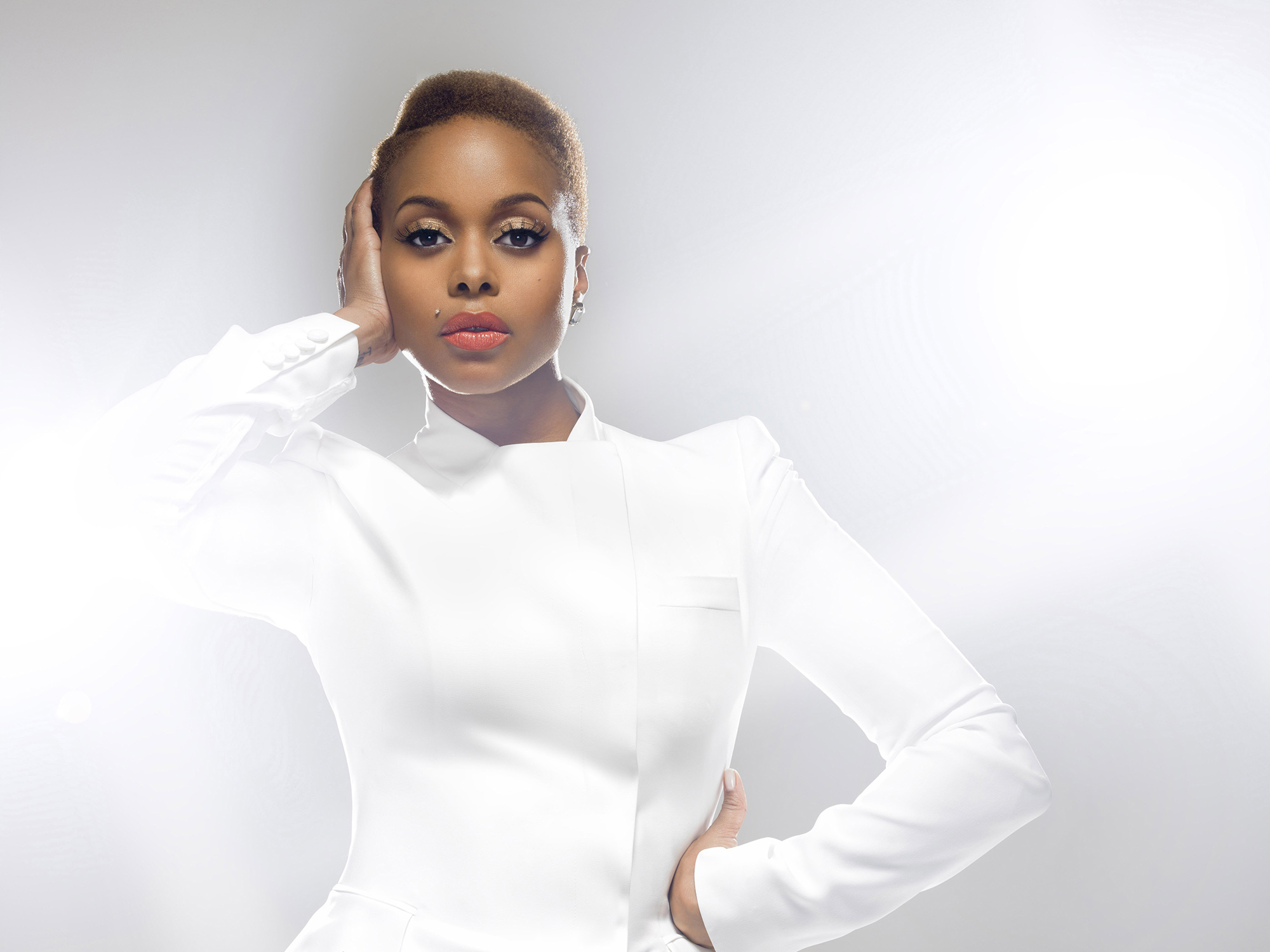 What a week! As we’ve begun our transition underneath the administration of the 45th President of the United States, they’ve been some hiccups. “Talent Starved” has been used to describe the musical performers of the 2017 Presidential inauguration. I feel like this is the most I’ve heard 3 Doors Down been mentioned in a LONG time. This is also, unfortunately, been the most attention Chrisette Michele has been getting.

Ms. Michele entered under the Carter Administration at Def Jam Records on Jay-Z’s “Lost Ones” & Nas’ “Can’t Forget About You”. Her debut album, I Am, was released with critical and commercial success thanks to the singles, “If I Have My Way”, “Love Is You”, and today’s song, “Be OK”. 4 albums later and the R&B Divas star has found her lane as the Essence Fest staple and go to singer when a rapper needs a soulful feature (“Aston Martin Music”?). I remember wanting a Wale & Chrisette project so bad. 1st month of 2017 and we’re learning from Twitter that no one knows who she is and that inauguration performers get paid. (Did you know that? I didn’t.)

I don’t agree with her open letter about building a bridge between anti/pro-Trump supporters being the reason why she decided to perform, which I think was a good performance by her and gospel artist, Travis Greene, but I really don’t believe anti-Trump supporters would be in attendance at one of his balls. Unlike Spike Lee, I want to share her music with those unfamiliar because I’ve been enjoying it for years. Here’s the Grammy Award winning, “Be Ok” from the rich hipster.