R&B Sunday: James Brown – “Don’t Tell A Lie About Me And I Won’t Tell The Truth On You” 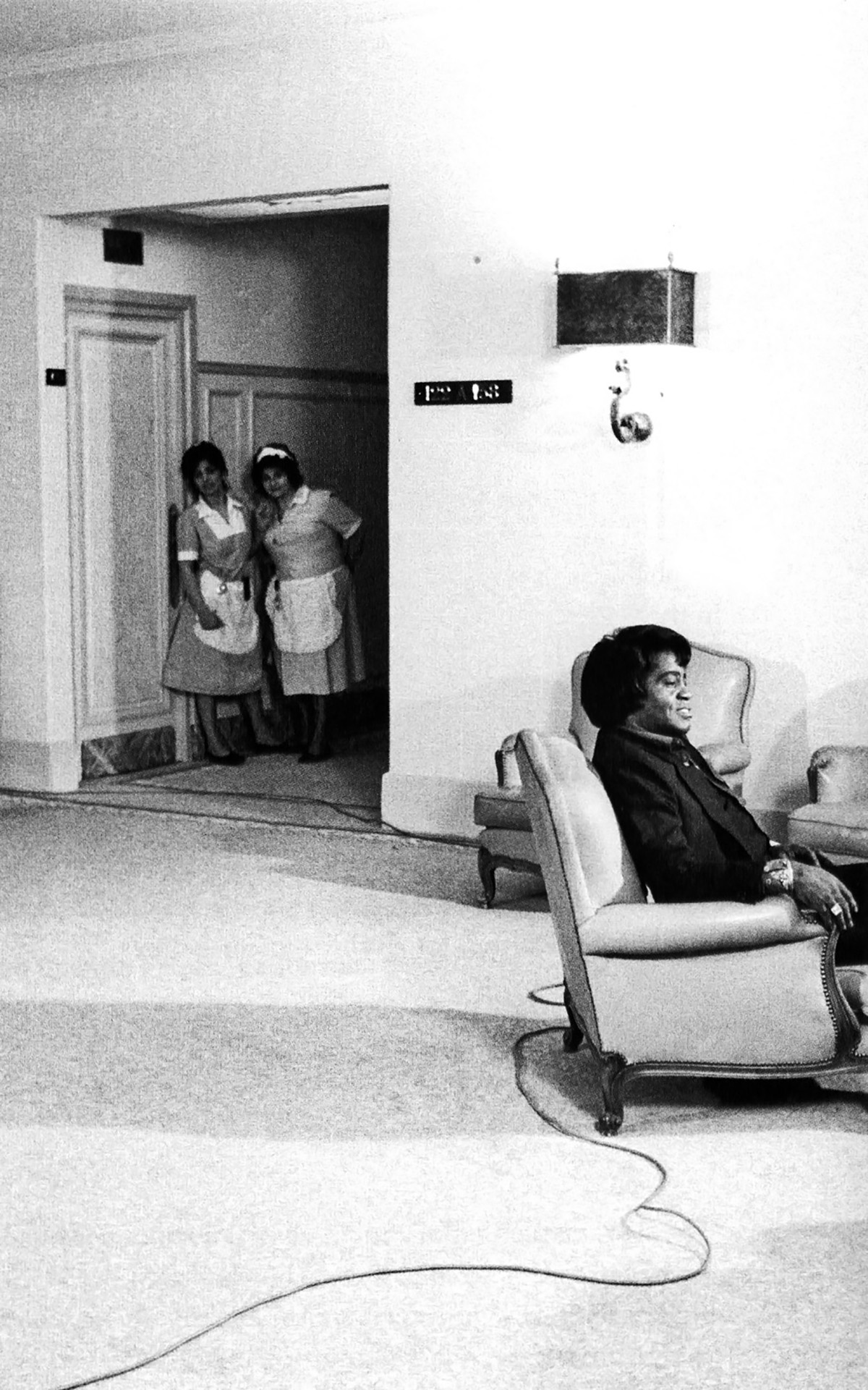 We know why we’re here. Kendrick Lamar posted on his Instagram one day last week, a cryptic message. The Roman numeral “IV” appeared and most, like myself, thought it was a clue to his fourth coming album. S/O to Michell Clark! (I don’t care what anyone says Section 80 is his debut album.) Surprise, surprise, it was the lead up to the fourth installment of his “The Heart” series. The internet with crazy with theories that lines  from “The Heart Pt. 4” were directed at Big Sean and Drake, who just released More Life. The Hip-Hop fan in me was wondering why all the tweets about More Life being shadowed by K.Dot’s new song and announcement of a release on April 7th when everybody was praising Rick Ross and his latest Rather You Than Me, reviewed by B-Easy on the site. My former co-host and I had a conversation about who I feel is the real victim of Kendrick’s return. Top Dawg Entertainment has been jerking around lone female signee, SZA to the point of her quitting music last year on Twitter (Not the 1st or last to do so) and the future of her project, Ctrl has been uncertain. Can we at least get a lyric video for “Drew Barrymore”? I’m tired of giving Jimmy Kimmel my views because I like the song. At least let me know where these posts reside. I just need to enjoy the music that is available

James Brown‘s 1974 single from his 41st album, Hell, which was used 3x times on Jay-Z and Kanye West’s Watch The Throne album, the scream really does standout, is today’s R&B Sunday, “Don’t Tell A Lie About Me And I Won’t Tell The Truth On You”. James Brown made 63 albums in lifetime?!?! Glad Get On Up didn’t show the making of all of them. Happy Sunday! I wish more life to everybody and please don’t tell any lies on anybody. Thank you, Mr. Brown! (Here’s a video of James Brown, Michael Jackson, and Prince on stage together at the same damn time. Okay, I’m out!)

S/O to La. to L.A. singer, Chaynler Joie for her rendition of Mr. Lamar’s “Untitled 7” aka “Get God On The Phone”. Huge coincidence that she releases her cover and we get new music from the original artist the next day. Hopefully, for me, she does one for Erykah Badu or Pusha T.