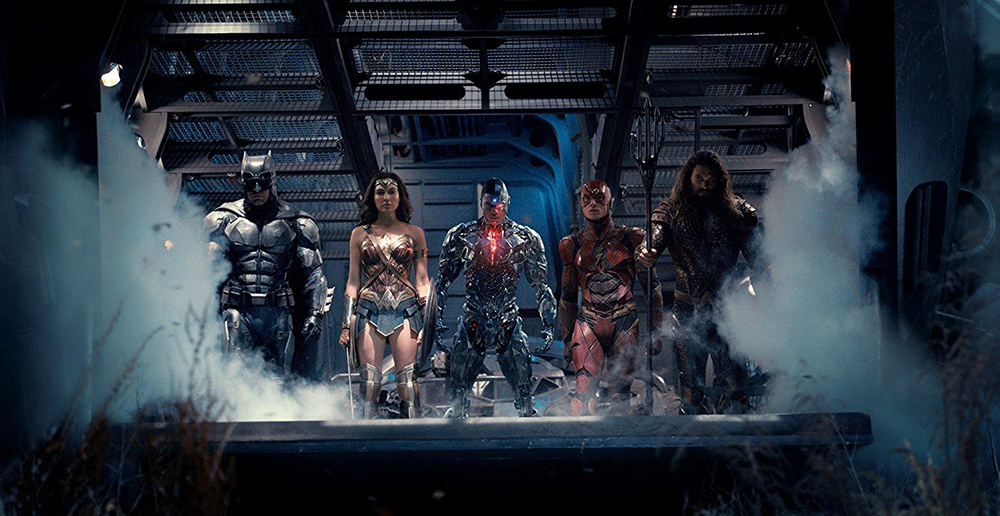 5. Pacing
After its release Batman v Superman: Dawn of Justice was critically panned for its bloated run time and slow pacing. This time around Warner Bros. heard the outcry and decided to keep Justice League right at two hours. While that sounded good on paper the execution was poorly drawn out leaving Justice League a rushed muddled mess.

When it comes to bad or good pacing in a film the result always stems from bad writing and or bad editing. The culprit here is editing; reports just after its release claimed a lot of shot footage was left on the cutting room floor. Footage I would have loved to see to fill vacant story gaps.