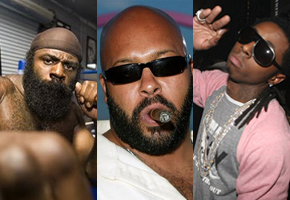 It was time to bring back one of your favorite columns…The Good, the Bad, and the Ugly! This time we have Kimbo stopping by, an auction to talk about, and some levees getting breached! I know you need your fix, so let’s get down to business! 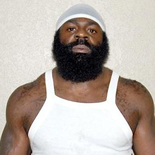 Kimbo had the first MMA fight ever broadcast on network television!
Kimbo is my dude! He has a special place in everyone because we feel like we made him a star. He has the entire sport on his back now! He has to let the blunts go, because he was winded and buddy near pulled off the upset. I can’t leave without mentioning the fact that Kimbo got that apple! Did you see his ear? Amazing, truly amazing!

Death Row Records is having an auction!
News has it that Death Row Records will be auctioned off next week. That is good news for people like Dr. Dre and Snoop who can buy back their masters. Over a decade of dominance and this is what it has come to? He’s losing his company and he got some dude in the streets testing his gangster, what else can go wrong for Suge? 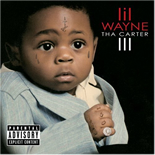 Some levees were breached, and Lil’ Wayne’s album leaked.
From what I’m hearing The Carter 3 sprung a leak and is everywhere. This couldn’t have happened at worst time for Cash Money Records. This is supposed to be their biggest release ever, and it leaked a week and a half before the release? But don’t worry Weezy; you still are going to do numbers! He had the potential to do 4 million, but now I’ll say in the 2-2.5 range. But I can’t wait to hear the album 😉