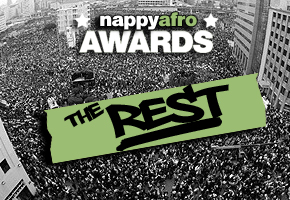 Our 2nd annual nappyafro Awards week comes to a close. But , before we end this, we still got some categories to go. We still need to find out who is this year’s top producer or what was the collaboration of 2008. We also included the awards we already gave out earlier this week. Bye 2008; you wasn’t so bad.

Man Of The Year: Lil’ Wayne

Album Of The Year: Nas – Untitled

Songs Of The Year

DMF Of The Year: DMX 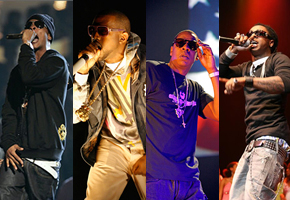 Yes, I’m tired of the word “swagger” too. But love ’em or hate ’em,  the song featured Hip-Hop’s premier rappers. 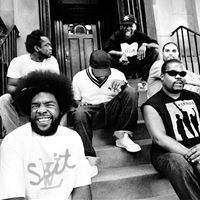 Not to say that The Roots didn’t earn this award (The did. Rising Down was pretty good.), but the field wasn’t really competitive. Well then again, what’s that group who made that song “Lookin’ Boy”?

Best Music Video: Something From YouTube (and other video sharing sites)

While some videos were recommended, our video of the year was, uh… 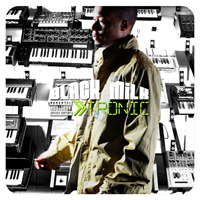 Why we didn’t review this album still is a mystery to us. From “Give The Drumma Some” to “The Matrix” the album was one of this years best. Maybe we’ll get around to it one day…

-Runner Up: Evidence – The Layover EP

Turn Yo Headphones up Award: Danny! – And I Love H.E.R.: The Original Motion Picture Soundtrack 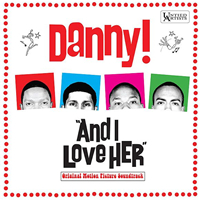 The often delayed And I Love H.E.R. proved to be worth the wait with many calling Danny!’s 4th album his best. 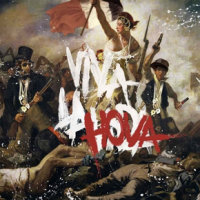 The Hip-Hop mixtape game may be a little over-saturated, but it took Mick Boogie doing the a Jay-Z mash-up with Chris Martin’s group to take the award.

Producer of the Year: DJ Toomp 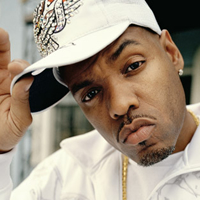 This was so close; Don Cannon REALLY did his thing this year. But DJ Toomp edged him out with stellar production credits on albums from Young Jeezy, The Game, Ludacris, Nas, & Rick Ross. 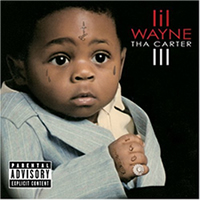 Was there any doubt? Can you NAME all the people who actually rapped over “A Milli” in 2008? 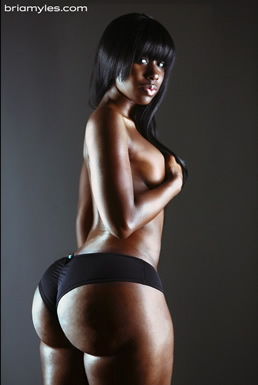 Are there still video vixens? Or is this just an excuse for King Jerm to put up a pic of Bria?