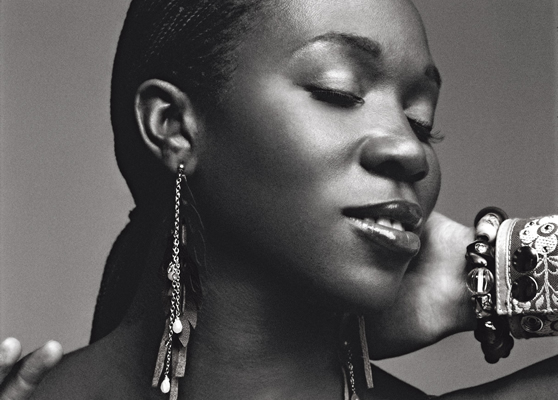 I haven’t done a good job of putting you onto R&B lately like I should have, but with the Grammy’s around the corner, I thought I’d take a moment to talk about some of the nominiees. Now, there are way too many categories for R&B with them flipping in contemporary or traditional and all kinds of stuff to distinguish one from another. Me, I just want to talk about the music.

Anthony Hamilton – Garnering some much due respect and love for his work. If you see any interview, this dude is everyday people and he’s damn good at music. Since 2003, he’s put out 5 albums that are secretly must haves in the R&B collection of any real music lover. He sings and exemplifies the totality of bieng a true man and the dynamics of being that man and understanding feelings and relationships. I think he may split his noms with Maxwell, but he’s ahead of Maxwell as far as careers go in my book.

Maxwell – Now, I said that Anthony Hamilton was ahead…but according to sales, Maxwell just told me “bullshit”. The face of the neo-soul movement has had 3 of 4 studio albums go platinum and he’s less than 250k away from his 4th consecutive plaque. While BLACKsummers’night is a turn from his previous sound, he quietly put out the R&B album of the year…and it’s only 9 songs long. The scary part, “Pretty Wings” is a helluva song, and not even the best on the album. That award belongs to “Playing Possum”.

India.Arie – Admittedly, I’m biased. There is nothing elaborate about this statement, simply put, I love India Arie. She’s much more talented than you hear on her albums and I have had the pleasure of hearing her live, and I loved it. Her approach to the industry is admittedly underpromoted, underground, and strctly from the heart. She came to my college a few years back with NO advertisement outside of the local school paper. There were no commercials on the radio, no posters, no anything. Even more shocking was the cost…$10 bucks. Unfortunately, getting nommed and not winning a Grammy is know known as getting “India Arie’d” but lets look at the snubs: 2002-7noms no wins, 2003- 4 noms 2 wins, 2006 – 2noms no wins, 2007 – 3 noms no wins, 2008 – 1 nom no win, 2009 – 1 nom no win. So now we have her in 2010 with 3 noms. Unfortunately, she’s going against Maxwell for album of the year, Jamie Foxx and T.Pain for “Blame It”, and Foriegn Exchange for Urban Alternative Performance…whatever that is. I think she should win one, but I don’t know how when she’s going against such monsters as those. Understand this though, she doesn’t need a Grammy for you to appreciate this latest album.

Ledisi – Folks try and say that because she doesn’t look like the other ladies in the biz is the reason that she doesn’t get the shine she should. I don’t think that’s it. She has such a big talent, that in today’s music biz of put me in a box and package me doesn’t work for her. She can/does sing soul, jazz, and almost anything else that you can think of. On this album, she has gone very contemporary in comparison to her previous albums, but still manages to deliver one fantastic album. The most enjoyable revealation I got from this album was that she has now reached into the realm of Michelle Ferrell, the dopest female singer I’ve ever heard. I hate the phrase get your grown man/woman on, but Ledisi is the mascot for that thought process. If you are in the mood for something more in the jazzy soul arena, check any of her previous albums. Now, it’s always good to be on your Hip-Hop, but make SURE to Turn Yo’ Headphones Up to R&B