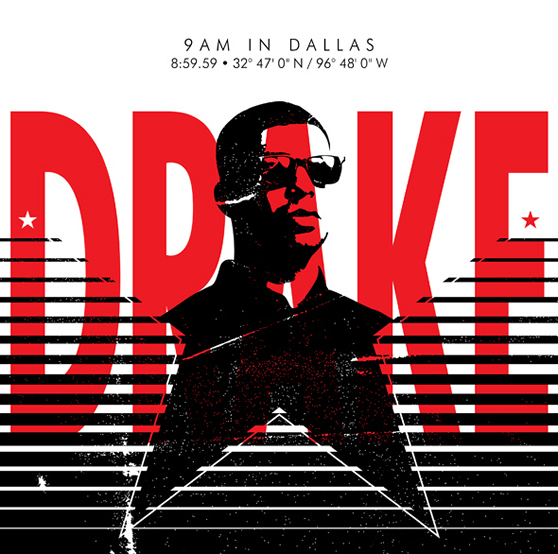 Since Tuesday is finally the day Drizzy’s debut drops, why not grab a mastered version of “9AM In Dallas” (Produced by Boi-1da) to add to your pirated copy of Thank Me Later. H20 caused a lotta talk with his Thank Me Later: A Disappointment? post. I wonder how y’all gonna feel about his official review later this week?