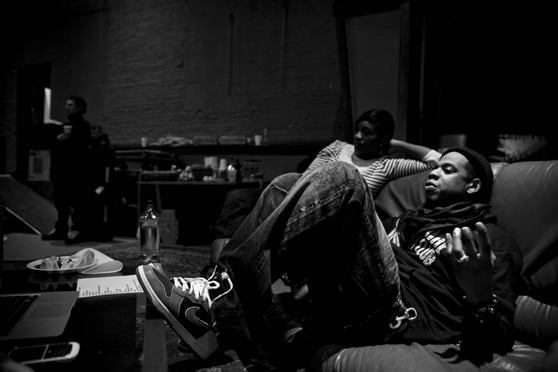 So you really thought a Jay-Z song would drop and I wouldn’t say anything about it? (*Laughs and then gets serious*) You obviously don’t come to this site very often (My name is B-Easy by the way).

Apparently Hova & Chris Martin had another collaboration that was suppose to be on Kingdom Come. They never found the correct beat and the verses ended up being on the “Grammy Family Freestyle” & “Lost+”. This is the Green Lantern version and it appears on his Invasion Radio 2K10 mixtape (Which is also available below).

Since these lyrics never got the right treatment, I personally would have loved it if this track would have been on Kingdom Come. I always get into debates about that album (It wasn’t that bad people). 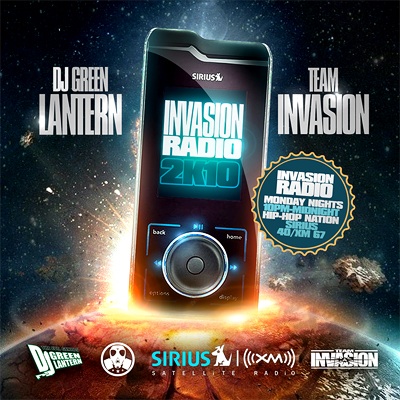