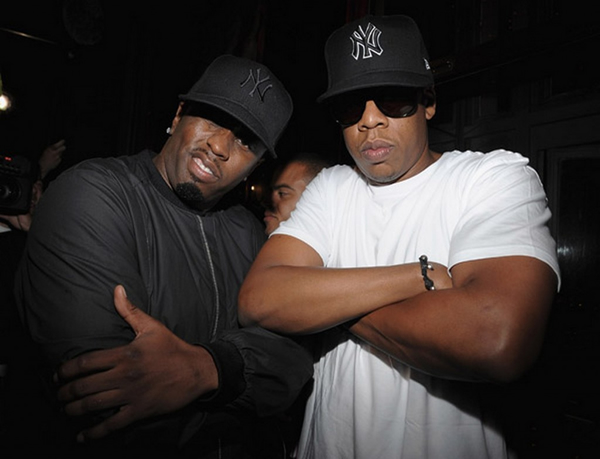 Naw, this isn’t Forbes’ annual Hip-Hop Cash Kings list, this is a more exclusive club. Forbes’ just gives us a short list of Hip-Hop’s wealthiest moguls. Period. One thing you notice is that it’s the same 5 people from the last time all the money was tallied up (Puff was #1 then too). Also, even though NY isn’t the hotbed of Hip-Hop like it was in its heyday, we still have three New Yorkers on this list.

Seeing how everybody’s elses money increased since the last list except for Curtis’, who’s coming for 50’s spot? Is it you Wiz?

Sidenote: Can you tell a broke nigga wrote this post?