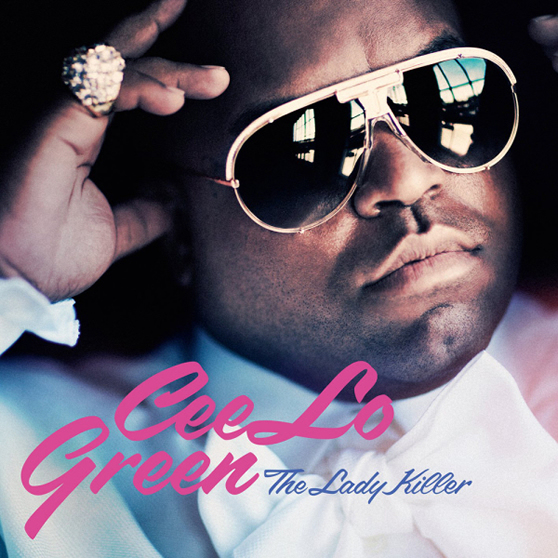 Even though “Fuck You” made most of the noise for Cee Lo Green this year, one my favorite’s of 2010 was his cover of Band Of Horses’ “No One’s Gonna Love You”. Either way, both of these tracks are on Cee Lo’s new album The Lady Killer. And while some may not like that Cee Lo Green doesn’t rap one line on this album, it’s still as electric and soulful as you would expect. But don’t take my word for it, Saule Wright reviewed it over at Soulections.

Sidenote: The beat for “No One’s Gonna Love You” is changed a little on the album and they didn’t include “Georgia” at all. Still worth a listen.