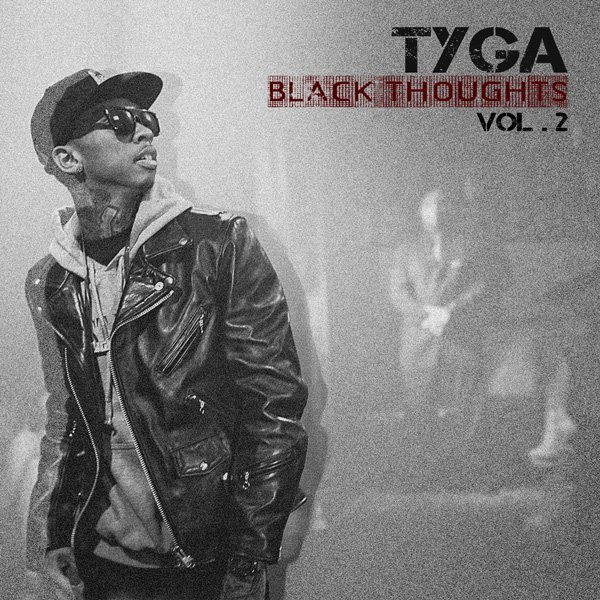 Tyga has been in the game since 2008 when he dropped his debut album  titled No Introduction. I must admit the title is quite accurate, because that album wasn’t, nor should be considered an introduction to this Compton Emcee. I put Tyga on list of Emcees that could possibly bring Hip0Hop back to the West. His talent is obvious when you listen to songs from the We Are Young Money album, and you catch yourself wondering if he is the most talented rapper outside of Young Money’s big three. Then you go and Google the rapper and the first thing you see is that damned “Coconut Juice” song. The song is so terrible that it makes you wish you never looked up the kid’s stuff, and most of the time you will stop looking for his music. Well I saw the Young Money’s only West Coast represent or do a show in California at the end of ’09. His energy was so amazing and he performed songs I had never heard before. I instantly started downloading his mixtapes. As I went through his catalog, it was easy to hear his maturity as his music evolved. He went from trying to fit the Bow Wow image to really caring about what he says. His mixtape Black Thoughts really made me a fan of his, and even more important made Chris Brown a fan of his. It seems like Wayne knew the potential of this guy from the beginning. Even though he’s been sign to Young Money since his first album 2008, he now has a larger buzz behind him. He  now preps fans for his major label debut with the release of his Black Thoughts 2.

The tape starts off with a track called “Stormed” that features Stefano Moses. If you are only familiar with the Young Money West Coast representors hit “Coconut Juice” this track will surprise you. “Hypnotize” is the second track on the tape and has a very mellow beat but still fits the overall darky moody vibe of the project. While the second song seems to fit the vibe of the tape, songs like “We Up” and “Don’t Wake Me Up” don’t fit, while the songs by themselves could stand strong, they feel out of placed here. “Real Or Fake“ is produced by Lex Luger and sounds like all of his songs produced by Lex. It actually feels like Tyga sat back and tried to write a rhyme just like Rozay would. “Drink the Night Away” features both Game and Mario, but does not live up to the hype you would expect from the track. It is very forgettable. Tyga takes us to the strip club with “Lap Dance” (Also produced by Lex Luger); Not bad but not a great track. “Reminded” and “Involved” show that Tyga can speak on more than just money and women. He speaks on relationships, love, and friendship in the tracks. “Real Tonight” featuring Lloyd and “First Time” featuring Pharrell are tracks aimed for radio play, while “Moving Backwards” maybe Tygas most mature song on the project. It speaks about his fear to never be in the limelight again after the fiasco of “Coconut Juice”. “Never Be The Same” is a track showing some of Tygas growing pains.

Bottom Line:
Black Thoughts 2 definitely has its highlights. Some of the music is very mature while other songs such as “Hypnotized” are very entertaining. The only thing really wrong with the mixtape is the fact that it doesn’t really flow. The project is essentially split up in halves. The first half is more of a money, women, and party while the second half is mature. The thing that Black Thoughts 2 proves is that Tyga may very well become the star that Wayne has envisioned.