The New West: 10 Of The Most Important New West Coast Artists 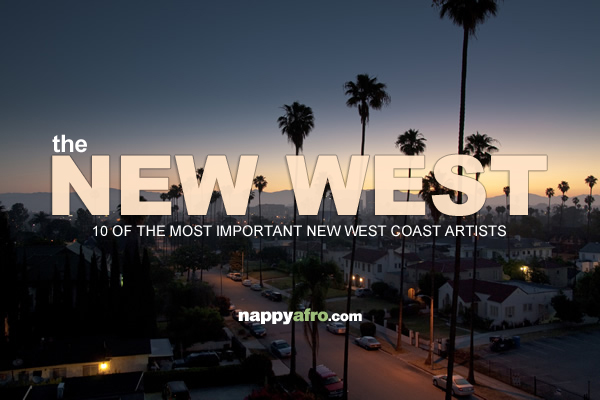 If you haven’t been paying attention to music lately, you may have missed that this year the West Coast has had some of the best music put out. Look at the Fro and the last few reviews we have had. Everyone from Lil’ B to Jay Rock have put out extremely good albums. This column is set up to help introduce the World of the ‘Fro to the New West. 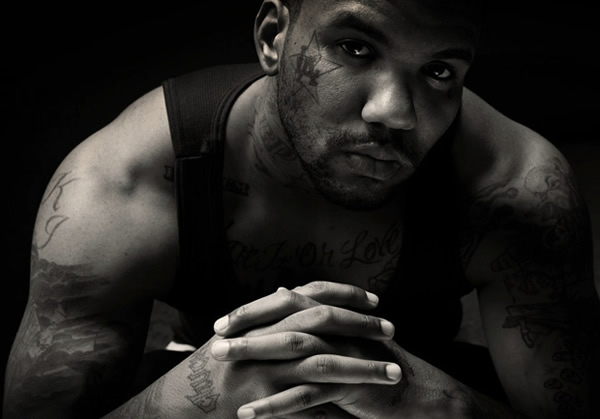 1. Game
I can hear people already, “Game has been around for years” and that is true, but I consider him the frontman for this new generation of West Coast music. He has 3 multi-Platinum albums, and is ready to drop his R.E.D. Album (finally) as well reclaiming his spot on his charts as number 1. 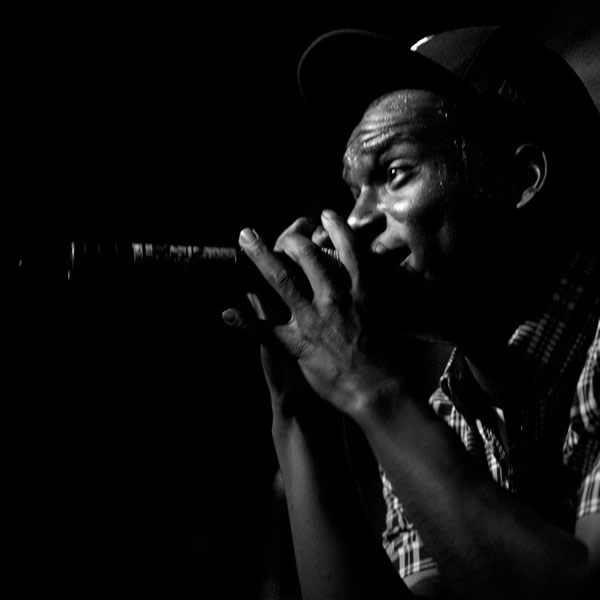 2. Fashawn
In 2009 I thought that Fashawn was going to be on the tongues of every Hip-Hop head there is, and by 2010 he was. Within that year time he released to critically acclaimed projects, Boy Meets World & Ode To Illmatic. With these projects in the bag, and with the release of his highly slept on Higher Learning 2, all we need is Fashawn to bring that sophmore album to be in contention for that number one spot in the West. 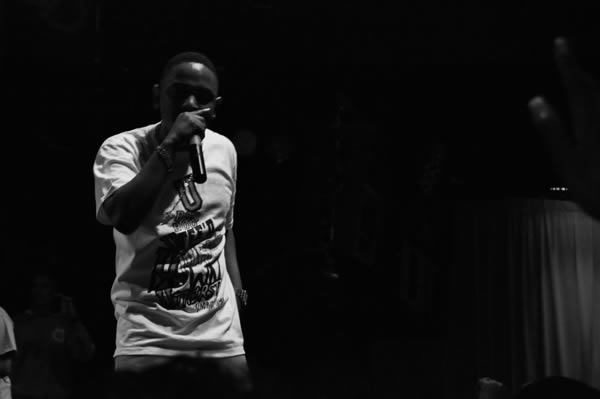 3. Kendrick Lamar
Before Section 80, I can’t say I knew that this guy was this good. He honestly could have been the second most important person on this list. He and Fashawn are inter changeable. I have really high hopes for this guy and there is alot to be excited about as he and J. Cole may be doing an album. I never thought I would say this, but with his creativity and awkward rhyme scheme he may be the West Coast version of Andre 3000. 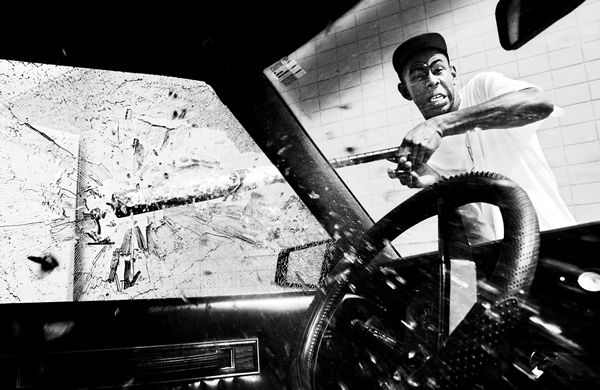 4. Tyler, The Creator
He is definitetly in a class of his own. I haven’t seen a West Coast unsigned artist get so much hype since Tyga in ’08. His “I don’t give a fuck if like me” attitude has driven America to love his stuff (Hell, even King Jerm admitted to liking Goblin). Now with his buzz at a peak, we should look foward to what he has next. 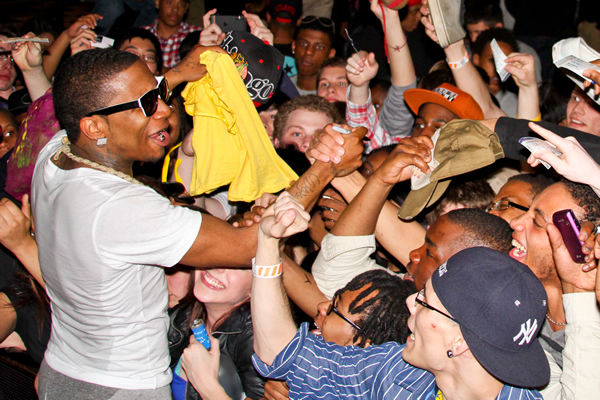 5. Lil’ B
How many artist do you know that can put out an album entitled I’m Gay and then get to do a song with “mixtape Weezy”? Although I am not a fan of his music, he has a massive fan following. His work ethic is incredible, he makes Charles Hamiliton look like a bum (Even if he wasn’t wearing the gloves). 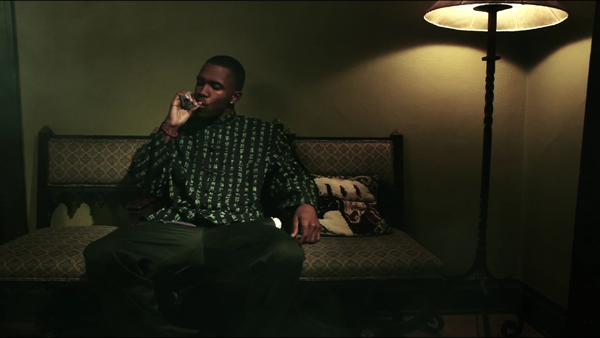 6. Frank Ocean
First time I heard him it was on the radio with the song “Novacaine”, and then they said this was a member of Odd Future and I was shocked. I checked out some of his stuff and I automatically thought he could be the next West Coast R&B crooner (R.I.P. Nate Dogg). I guess I was right, because not only is he on Watch The Throne once, but twice. 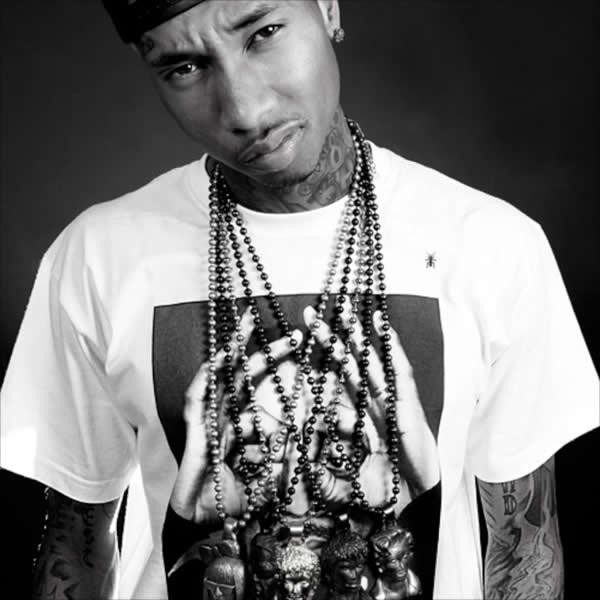 7. Tyga
Young Money‘s only West Coast representer has been dropping mixtape after mixtape, and getting better and better. I have to admit if we did a top ten most improved emcees from 2008, he would be in the number 1 slot. 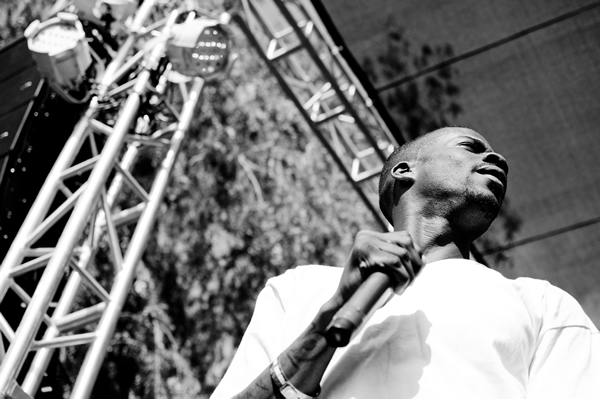 8. Jay Rock
Although his voice and subject matter remind me of Game (Others say he sounds like Shyne, or Biggy) his talent is undeniable. His album Follow Me Home gives a pretty creative look into where he is from. I’m very curious to see what he does from this point on. 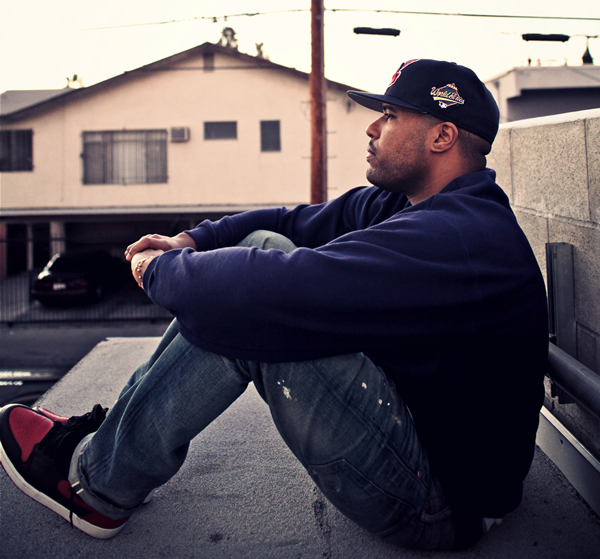 9. Dom Kennedy
I didn’t like From The Westside With Love II much, but I’ve heard alot of music and he isn’t super lyrical, but his swag is entertaining. 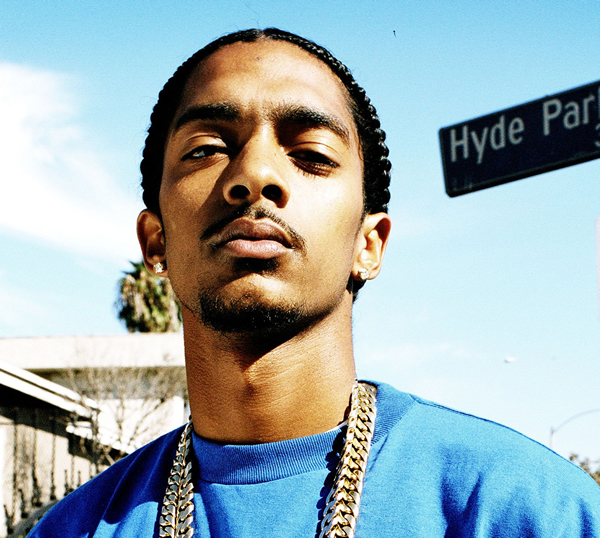 10. Nippsey Hussle
This is a similar situation that Fashawn is in. He could be much higher, but his last release was The Marathon. This was released in 2010 and wasn’t very good. If he doesn’t grind soon he may find himself irrelevant in the New West.