The Numbers Game: Jill Scott Is #1 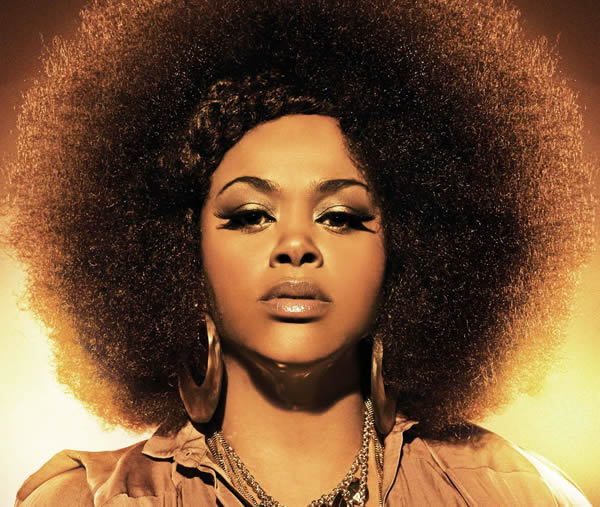 Last week while some of us were checking out Jill Scott‘s “assests”, Jilly from Philly was busy grabbing the #1 spot atop the Billboard with her new album. Light Of The Sun sold around 135,600 units and is the singer’s first #1 album. I don’t think this could’nt have happened to a more worthy artist.

Damn, I had no idea Pitbull‘s album, Planet Pit, dropped last week. I do recall him preforming on WWE Raw a few weeks back so I’m sure he was promoting it then. I really haven’t listen to Pitbull since he went techno. No disrespect to Mr. 305 though; get your money man. Planet Pit debuts at #7 and sales 55,000 albums in it’s first week.

Shout out to Weird Al Yankovic. I don’t know why I actually listened to his 13th album Alpocalypse, but I did. Weird Al’s new album debuts at #9 and sell 44,100 units (I may be mistaken but this may also be Weird Al’s highest debut).

I know for a fact I didn’t listen to Sorry For Party Rocking. LMFAO‘s new album debuts at #12.

Jagged Edge returns to that charts this week with Remedy (This time backed by Slip-N-Slide). I haven’t really been into the “baby making music” lately so I passed on this one. But good to see the JE still at it and coming in at #35. (Not to age myself too much, but I remember buying their very first single back in the day)

Next week we see what albums from Curren$y, Smif-N-Wessun/Pete Rock, & Big Sean all do sales wise. Oh yea, and Beyonce (Whose 4 album may sell around 500,000).

Update: Added the numbers for Co$$‘s Before I Awoke. You can check out our review for that album here.