Everything You Need For The Rivalry Of The Decade: Jon Jones vs. Rashad Evans 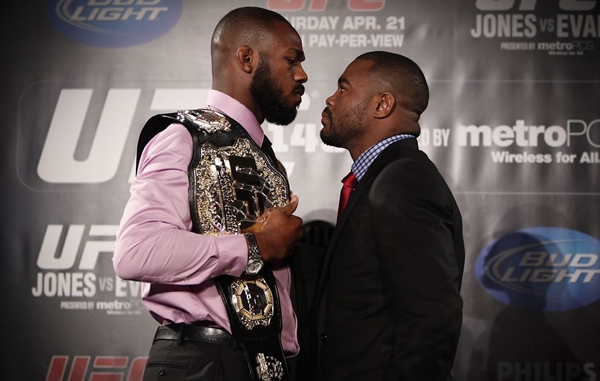 As Saturday night approaches for UFC 145, the excitement surrounding possibly the most anticipated rivalry fight in years. Many are comparing the grudge match between Rashad Evans and light-heavyweight champion Jon Jones to the legendary feud between Chuck Liddell and Tito Ortiz. It’s a very similar storyline where two former teammates are faced with the controversial issue of facing each other. In case you’ve been sleeping under a rock for the last year, heres everything you need to get up to date.

For those who can’t get enough, here is the UFC 145 playlist of all UFC produced media for the event.