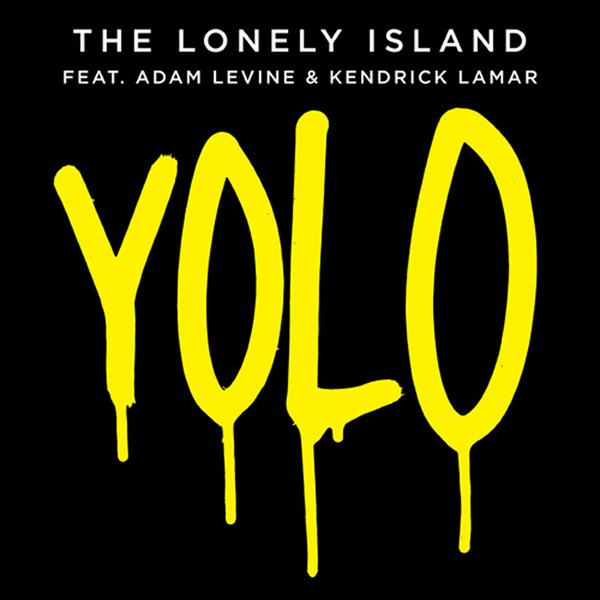 Last week MTV asked Kendrick Lamar about being a musical guest on Saturday Night Live. It kinda surprised me when Kendrick said he also wanted to be in “one of those skits”. Well, he got his wish. But not only did he appear in a SNL Digital Short, he also got to do it besides The Lonely Island. The results: Hilarity. YOLO. Video & song below.