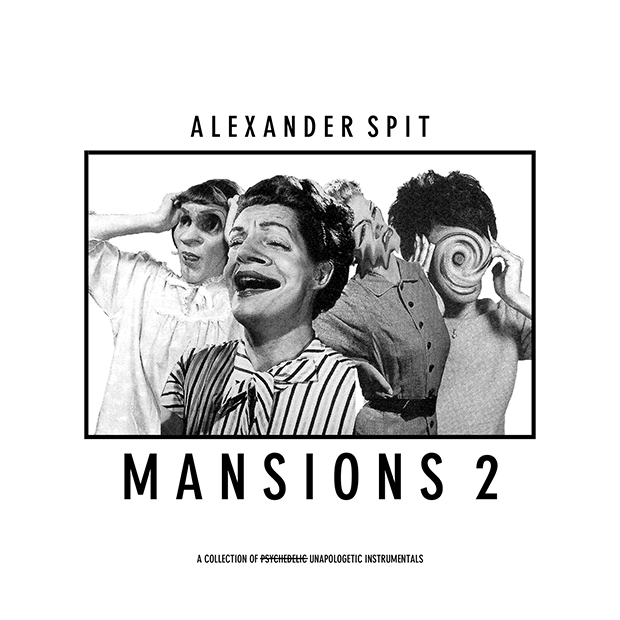 1. Alexander Spit – Mansions 2
Okay. This tape is not for everyone. It’s a 25-song collection of instrumentals, many of which are experimental and around or under a minute long. Because of this format alone, Mansions 2 evokes Dilla’s legendary Donuts record, and sonically that comparison holds up as well. Unlike many Dilla followers though, Alexander Spit isn’t just playing the copy-cat, he’s introducing wildly original sounds into the mix and doing things Dilla never would. “The Sky is Falling” is an excellent jazzy take on Clams Casino’s cloud-rap sound, “Pullover Hoodies” pairs a chanting sample with rattlesnake hi-hats, and “Said the Joker to the Thief” utilizes sounds that Dilla never would have found on old 45’s. This dude is doing things that no one else in hip-hop is trying and it sounds amazing. (Download) 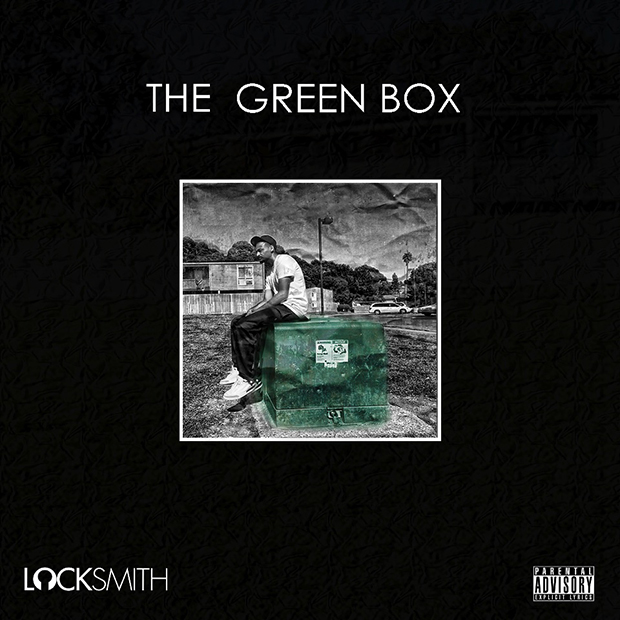 2. Locksmith – The Green Box
On “Fleming Street” Locksmith reflects on the death of his cousin and in the process delivers one of the best rap songs I’ve heard this year. Mike TopNotch’s beat on that track is full of stabbing pianos and guitar licks that carry the emotion of the song without ever getting too weepy. Locksmith has a great ear for beats, ensuring that 9th Wonder’s contribution on “Stand It” fits right in. Even rappers who are obsessed with lyricism usually forget that you still have to tell compelling stories to really connect with fans. It’s refreshing to hear a guy who can rap circles around most of his peers not just obsess over spitting hyper-complex bars and instead really focus on crafting memorable songs. (Download) 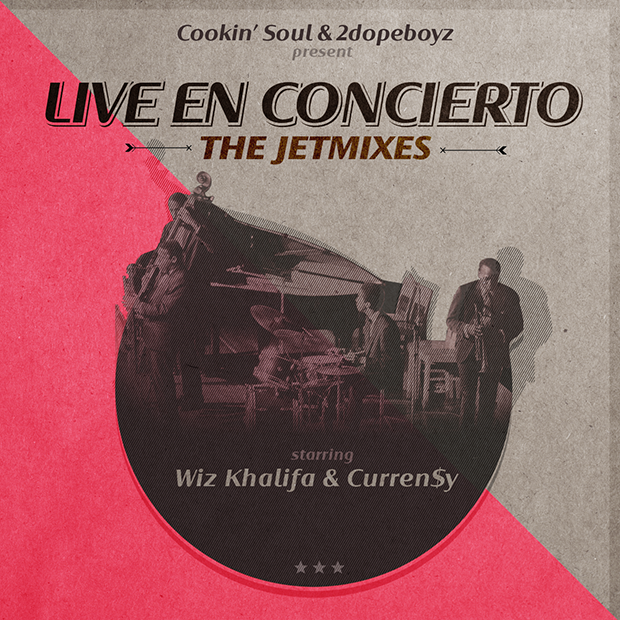 3. Wiz Khalifa, Curren$y, & Cookin’ Soul – Live en Concierto
When Live in Concert dropped, a lot of people who have been waiting on a worthy follow-up to Wiz Khalifa and Curren$y’s How Fly tape were disappointed. The project was only six tracks long and it wasn’t even free. But now, the talented Spanish production duo Cookin’ Soul have remixed the project to great effect. Spitta and Wiz are both rappers who rely on flow over lyricism, this means they need to have something nice to flow over and Cookin’ Soul just made the beats on Live in Concert way funkier. The original product was fine, but Cookin’ Soul’s beats sound live, which makes it easy to ignore the occasional clumsy lyric. (Download)