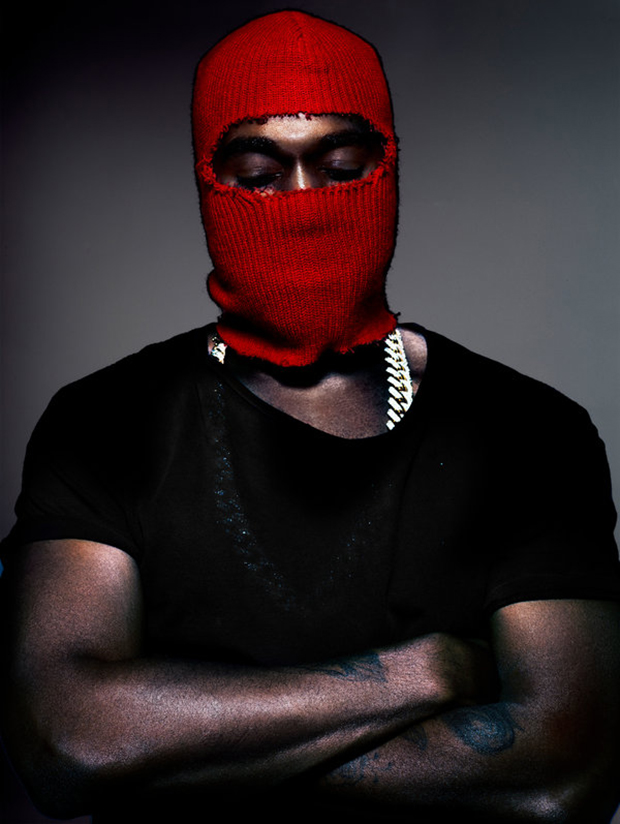 It was towards the end of May when J. Cole pushed the release date up for his album Born Sinner to June 18th. The same release date as Kanye West’s album Yeezus. If anything, you had to give props to Cole for trying to take it to the next level and challenge Kanye to an album battle. It’s levels to this Hip-Hop shit I guess and you can say J. Cole is B-Level, some people would say even C-Level, but he was ready for the top level. He also may have remembered when Kanye & 50 Cent went head to head back in 2007 to see who sold the most in the first week. If you remember, Kanye won that battle with Graduation selling 957,000 and 50’s Curtis selling 691,000. I guess J. Cole may have thought that even if Kanye outsold him with Yeezus, he could still come out pretty good with sales. Hell, this may be true because I remember when Lil’ Wayne sold a million in the first week with Tha Carter III and Plies came out the same day with Definition Of Real and sold 214,000. And that’s Plies.

According to Billboard, it looks like Yeezus will sell 500k, Born Sinner will sell 150k-200k, and Mac Miller’s Watching Movies With the Sound Off will sell 100k. Of course these are all sales forecast from industry sources, but these numbers sound about right.

Did anybody really think J. Cole or Mac Miller could really outsell Kanye? Yea, Kanye really doesn’t have a hit single on the radio or even real artwork, but it’s still Kanye. He has a baby with Kim Kardashian. When he hits his head on a sign, it makes news for a week. How you gonna outsell that?

To promote Born Sinner, Cole put out these well made black & white videos that featured people from his life like his mother or Miguel. They were well done and gave you some insight in Cole’s world. To promote Watching Movies With The Sound Off, Mac Miller did the regular stuff like releasing music videos (Although, he did this weird thing where he showed up on Jimmy Fallon and didn’t even do a song from his new album). Kanye on the other hand projected his music video “New Slaves” onto buildings in 66+ locations across the planet. Game over.

I guess I haven’t really mentioned Mac Miller that much in this contest. Well, I don’t think Mac Miller really cares either way. Other than the fact that he said he didn’t really care either way, he’s also on an independent label. No way Rostrum Records could compete with Columbia or Def Jam. If Watching Movies With The Sound Off does in fact sell 100,000, that’s a win. 2 years ago he had the first independently-distributed debut album to top the chart since Tha Dogg Pound’s Dogg Food (He also was the top white indie rapper until Macklemore showed up).

Until we get the real official album sale numbers next week, I guess you could say we definitely know Kanye won the leak race. Born Sinner leaked first, then Watching Movies With The Sound Off, then Yeezus, then Kim Kardashian, not to be out shined, leaked Kanye’s baby 5 weeks earlier than it’s release. You can’t make this shit up.