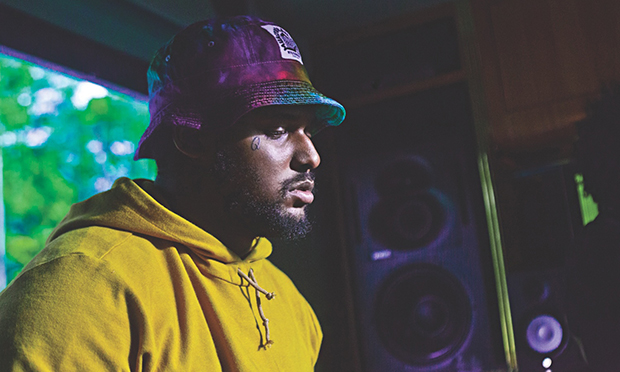 Update: Added Romeo Santos‘ album sales because somebody asked me about it and it features Drake & Nicki Minaj. Whatever.