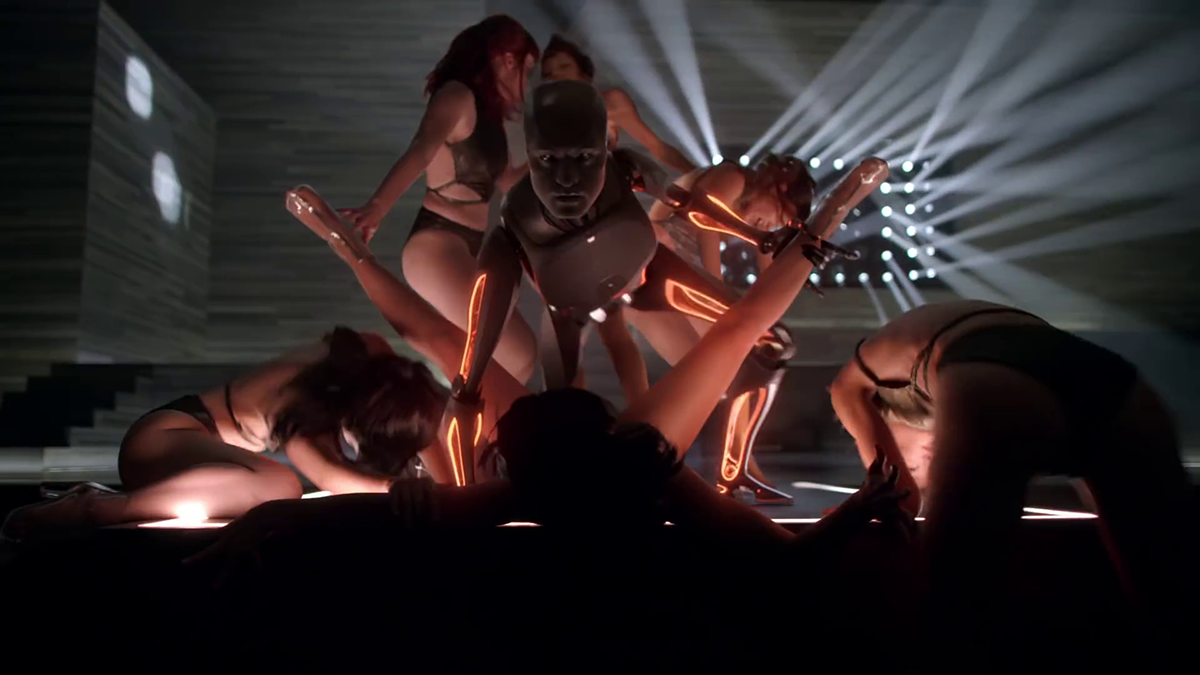 Like most people that watched Justin Timberlake‘s album trailer for Man of the Woods, I thought his new album was going to be country music influenced. But judging from his first single off the project, the Timbaland produced “Filthy”, it seems to in line with his previous material.

The music video also matches the same vibe as JT basically plays Steve Jobs and introduces a dancing robot to a Malaysian crowd (in the future). I’ll tell you one thing: That robot can dance like hell. Man of the Woods drops on Groundhog Day. Directed by Mark Romanek.