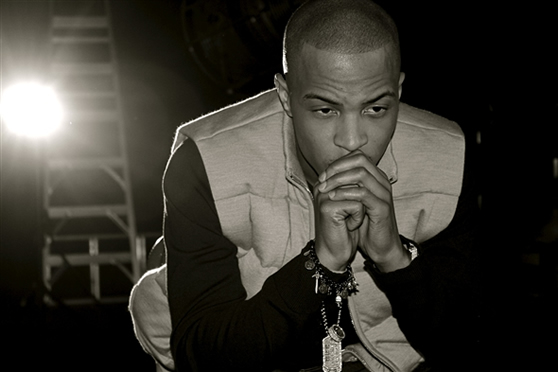 The currently incarcerated T.I. returns to the charts this week with his 7th studio album No Mercy. The album sold almost 160,000 in it’s first week and lands at #4. Is that a win or a lose? Depends on how you look at it. A couple of years ago T.I.’s last album Paper Trail sold 569,361 in the first week so in terms of matching that success, he definitely didn’t achieve it this go around. But he is also sitting in a cell right now so he also couldn’t promote this album properly (He has released a shit ton of videos though). [Check out T.I.’s No Mercy review here]

Kanye West may have outsold Nicki Minaj when they both released albums a couple weeks ago, but in the third week, Pink Friday is actually outselling My Beautiful Dark Twisted Fantasy. Interesting.

Charlie Wilson returns to the charts with his 5th solo album Just Charlie and lands at #19. By comparison, he sold over 50,000 more copies in first week then Soulja Boy did in his last week. Damn (Shout out to P-Body). [Check out Charlie Wilson’s Just Charlie review @ Soulections]

Redman also released his 7th album last week with Reggie and lands at #100. Not gonna comment on this album (I already did that). [Check out Redman’s Reggie review here]