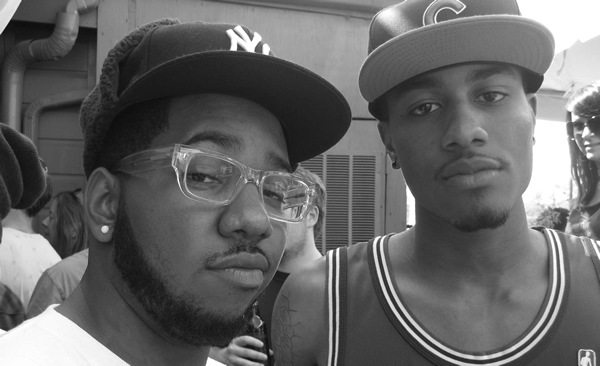 The Cool Kids were one of those groups I honestly dug when they first came out, thought they had a fresh take on the whole throwback/experimental tip, but I thought they lost steam and I gave up hope of ever seeing an actual album long ago. Shows how much I know, it looks like its finally comin’: 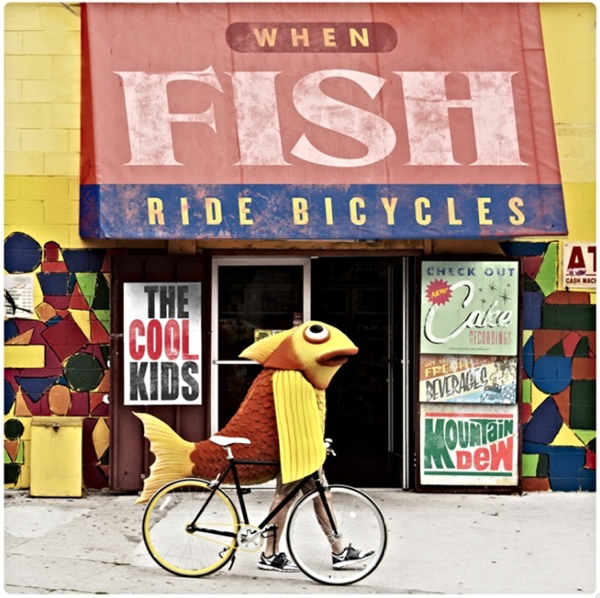 My initial thoughts: Where’s Micky Factz, Luda, Cannon, Maroon 5 and The Bloody Beetroots? Wasnt there supposed to be a Yelawolf feature on this? Kinda sad a good high-quality version of “The Delivery Man” didnt make it to the LP. It’s good to see the Kids connecting with Ghostface on 2009’s N.A.S.A. music project birthed a straight up Hip-Hop colabo. And you know Verb loves to see any young group kicking it with his mentor Bun B.

This gives me hope that we’ll actually see the supergroup P.O.C. (Pulled Over By The Cops is The Cool Kids, Freddie Gibbs and Chip tha Ripper) come to fruition. Unlike some of the “supergroups” we’ve been teased by (I’m glaring at you Child Rebel Soldier)

When this finally drops, I’m calling dibs on the review.