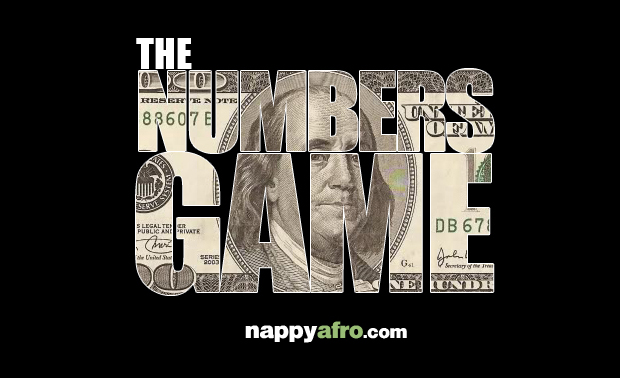 Leading off this week is Brian McKnight with his album Just Me. The singer’s 11th album sold roughly 10,000 copies and lands at the #39 spot. I you’re a nappyafro reader from way back, you may remember me going to a Brian McKnight concert and actually putting up the photos of the show on the site. Yea, it was a weird time for me then. [Check out Soulections’ review for Brian McKnight’s Just Me here]

The Cool Kids did the unthinkable last week and actually released an official album (On a Mountain Dew record label at that). When Fish Ride Bicycles sells 6,500 and grabs the #76 spot. I remember a few years ago, these kids were looked at as the next big thing, but I guess 6,500 is still respectable. [Check out our’ review for The Cool Kids’ When Fish Ride Bicycles here]

Odd Future’s own MellowHype re-released their 2010 mixtape to retailers. BlackenedWhite pushed 6,200 units and landed at the #81 spot on the charts. For some reason, I feel the world is waiting for Odd Future to make a bigger splash as far as record sales or visibility outside of the Internet. But then again, those times may be done for most new music artists anyway.

I had no idea Cali Swag District even released a new project recently (Kickback is the #170 with 2,800 in sales) but I know that group is still bouncing back from the murder of one of their group members, so I can’t hate too much.

And lastly, Trae Tha Truth album didn’t make the Top 200 but still sold roughly 2,600 units. This is surprising seeing as Trae had an all-star cast of rappers and producers on his Street King album (Lil’ Wayne, Game, Jadakiss, Lupe Fiasco, Drumma Boy, & Rick Ross just to name a few). I even thought him being from Texas, the second most populated state,, would help in the sales department. Well, I may still review this album either way.