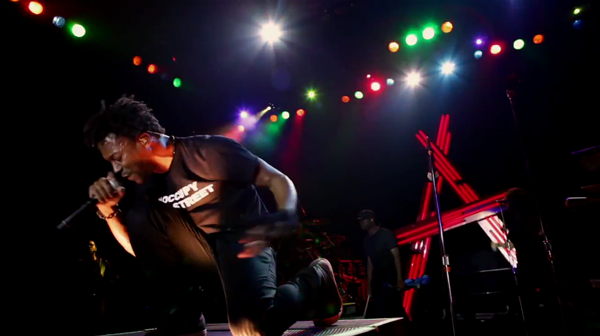 Even though I haven’t played Friend Of The People much since Thanksgiving, you still gotta give Lupe a listen when he drops something new. Plus as soon as this came on, I was like, “Oh snap, that’s that shit from Drive!” (Not only one of my favorite films of 2011 but Rolling Stone’s Top Film Of 2011). Not bad in a “mash up/I can’t believe somebody actually rapped over this” type of way. This is another entry in Lupe’s “American Terrorist” series (Did I miss Part 2?) and I’m hearing that this may also be a leftover from Friend Of The People.