The Numbers Game: Lupe Fiasco Is #1 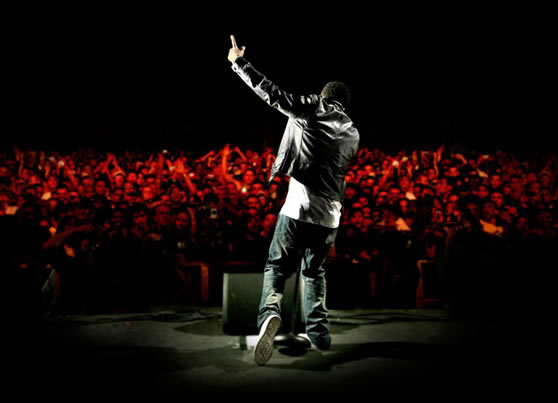 A round of applause for Lupe. Even though Lupe Fiasco‘s new album Lasers didn’t receive rave reviews by critics and fans, that didn’t stop him from grabbing his first #1 debut on the Billboards. Lasers also went on to also sell over 200,000 copies in it’s first week. After all the beef  with Atlantic and the push backs with this album, it’s good that the Lasers (aka Lupe’s fans) came out to support. But who really wins here? Lupe isn’t that proud of the album but it still sold. Does that mean the record company was right?

I’m still mad “SLR” wasn’t on Lasers and “All Black Everything” is probably the only song I listen to from that album right now. Want nappyafro’s take on the album? Check out Dub’s review for Lasers here.

Lupe wasn’t the only high-profile Hip-Hop release this week. Raekwon released his 5th album Shaolin vs. Wu-Tang. The album lands at #12 and sell 29,000 units. Not too bad. Big numbers wasn’t really expected from this album for a few reason: 1. I don’t think this album has half the buzz Only Built 4 Cuban Linx… PT II had (That album sold 62,000 in it’s first week) and 2. The music that The Chef makes isn’t really made to top today’s charts (No matter how many Bieber collabo’s he does).