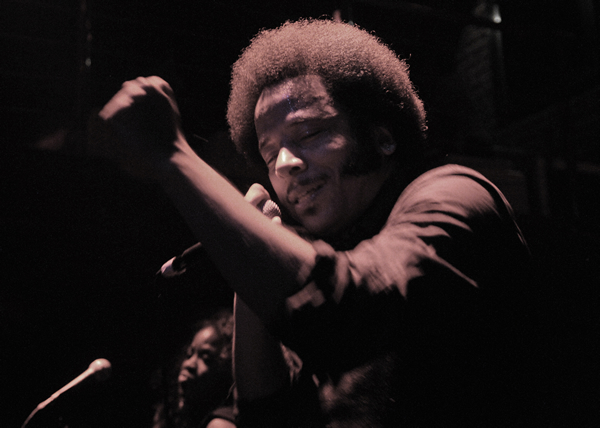 So I drive a pretty old car. In fact it is as old as I am (’89 model). As you can imagine it only has a cassette player. I moved house recently and as I was going through my things I found a whole bunch of old tapes. Actual tapes! Most of them were recorded radio shows. Back in 2006 Australian radio started to catch on to fast streaming radio shows from the U.S. and playing them for us here. The one we got was Smash Time Radio with Clinton Sparks. Now I’m pretty sure this song wasn’t played on that show but I still decided to record it.

Needless to say I’ve been going down memory lane when I hop behind the wheel lately. Anyway I don’t actually know a whole lot about this group but I do know this song is really awesome and should be listened to. Let me know what you think of this one.