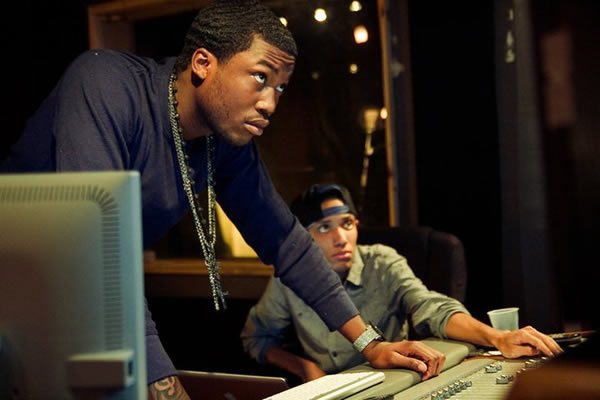 For many reasons, I thought the chances of Meek Mill having a succesful first week with Dreams & Nightmares was kinda low. Besides the fact that Hurrican Sandy was taking out big markets during the albums’s release, it was also released right after Kendrick Lamar’s good kid, m.A.A.d. city (Which is still kinda the talk of Hip-Hop right now). Either way, Meek still did good in spite of all this and pushed around 160,000 units and lands at #2. Another win for MMG. Also another win for nappyafro as GQ-Blu did a track-by-track review of Dreams & Nightmares (Check that out here).

Sean Price finally made his return to the billboard charts with his new album Mic Tyson. I’m gonna hold off on commentary here because I’m hoping I can get y’all a review of this album by tomorrow (*fingers crossed*). Mic Tyson debuts at #59 and sells 7,000 copies. Update: The Sean Price album review is up. Read it here.

Hip-Hop + R&B sales for the week of October 30th