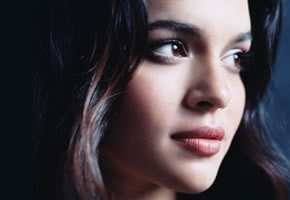 Norah Jones? Norah f*ckng Jones? That smooth-jazz mellow white girl that sings, plays instruments, and is prominently featured on “easy listening” radio stations? Yea, B-Easy has finally lost his mind. Well not really; if you remember last year I did do a whole thing on Chris Martin’s role on tracks by Jay-Z, Kanye West, & Swizz Beatz. Is this really that different? I could be wrong about this, but when it comes to cameos on Hip-Hop songs, I count four Norah Jones appearances (And that’s counting the song she did with Wyclef). That’s more Hip-Hop cameos than John Mayer (And Kanye West was in love with him for a second there). So why are some of Hip-Hop’s most respected artists calling on Miss Jones? One reason could be exposure (She has sold over 36 million records). Or maybe it’s for the right reasons: Talent. As easy going as her music is, the lady has skills…Did I just say that? Shit! Where’s my Only Built 4 Cuban Linx album? A brother must be getting soft. 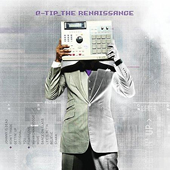 This is the latest of her collaborations with rappers and it might be her best. Unlike her previous efforts, it seems like Norah gets more into it. What’s crazier is that the track is a love song to Hip-Hop and Q-Tip gets Norah Jones to sings lines like “I’m so into your rich history” & “Tell me stories and take me away”.  Yeah, Kamaal could have gotten Erykah Badu, but wouldn’t that be kinda obvious? This combination works very well. 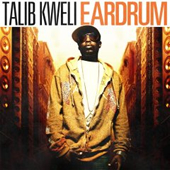 At first listen you think Norah is relegated to just the chorus on Talib’s song about blind promiscuity (My friend thought the hook was a sample originally). But as the song progresses you hear Jones ad-lib more and even add stronger backgrounds. This was her first true guest appearance on a conventional Rap song, so I guess I understand why she just did the standard R&B stuff hear. The song still comes out high-quality and at least she wasn’t singing about rolling blunts and busting guns. 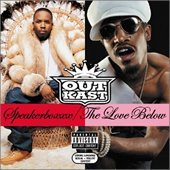 Okay, so this isn’t a “traditional” Hip-Hop song. But this is Norah Jones first paring with a Hip-Hop artist. Since Speakerboxxx/The Love Below sold like 10 million copies, I’m sure everybody by now has heard this song. Clocking in barely over two minutes, this is more like an interlude than song. But it did bring Andre 3000 and Norah Jones together without either sounding out of place.