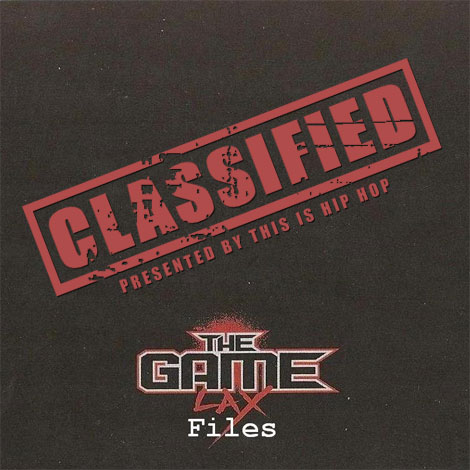 Okay, we know a lot of the readers was mad we didn’t show The Game’s LAX love in this year’s nappyafro Awards (We got the e-mails and saw the comments). I thought the album was pretty solid…not “Best Album fo the Year” solid, but definitely a 2008 notable. The good people at This Is Hip Hop have just released a compilation of tracks that The Game worked on during the recording of LAX but were left off for some reason. These are some high quality leftovers. Check out the tracklist & then download: