Friday Night ‘Fro: Before I Self Destruct 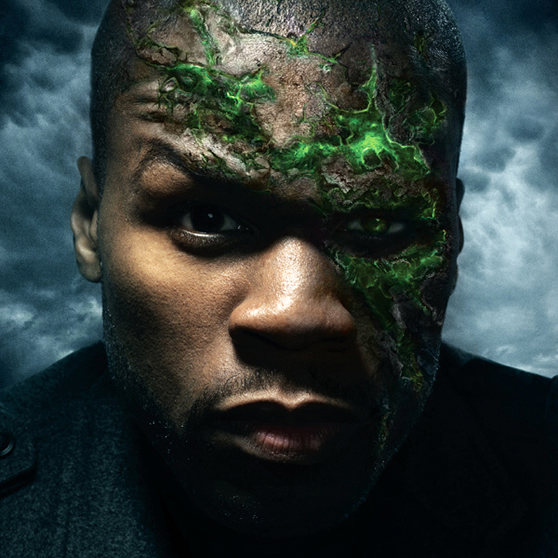 If you was one of the 160,000+ people who purchased 50 Cent’s 4th album Before I Self Destruct last week, you probably already watched the DVD of the same name that came with it. Honestly, I did neither. But if you still wanna check out the directorial debut of Curtis Jackson, here it is:

A coming of age story about an inner-city youth raised by a hardworking single mother. When his dream of becoming a basketball player fails to materialize, he finds himself employed in a supermarket. After his mother is tragically gunned down, Clarence (50 Cent) is consumed by revenge and takes up a life of crime in order to support his younger brother.

I thought they already did this kind of thing for the Get Rich Or Die Tryin’ movie? Enjoy.