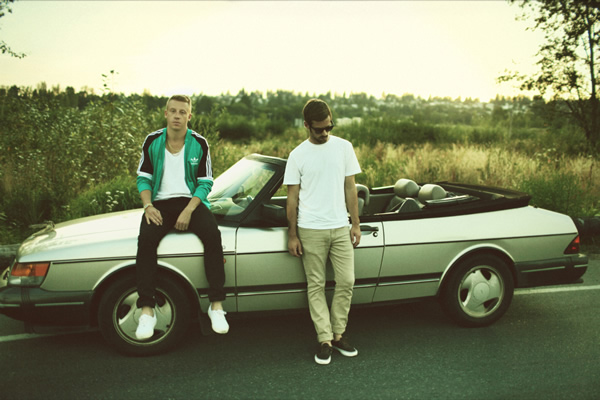 White boys in Hip-Hop represented on the charts this week taking two spots in the Top 5.

Let me quckily tell you what I know about Macklemore & Ryan Lewis:

That’s about it. Even so, you gotta give props to the duo for debuting at #2 and selling about 80,000 copies of thier album The Heist in the first week. That did all that indeipenndetly and with no real radio play too. You see what touring heavy and putting out great visuals will do for you?

MGK released his debut album Lace Up. First off, MGK should be happy that Bad Boy even let him release an album almost a year after signing with them (You know how many artists that Puff signed but never dropped an album? Thousands?). Even so, he has the #4 album in the country and pushed 50,000 units.

Xzibit return to charts after a six year absence with Napalm. Have I listened to it? No, but it’s good timing since we just saw him in a BET cypher (Saule may have mentioned him in a recent episode of the FROCAST but I may be wrong). Napalm lands at #149 and sells roughly 3,200 copies.

Hip-Hop + R&B sales for the week of October 9th