Algebra – “Nobody But You” [Video] 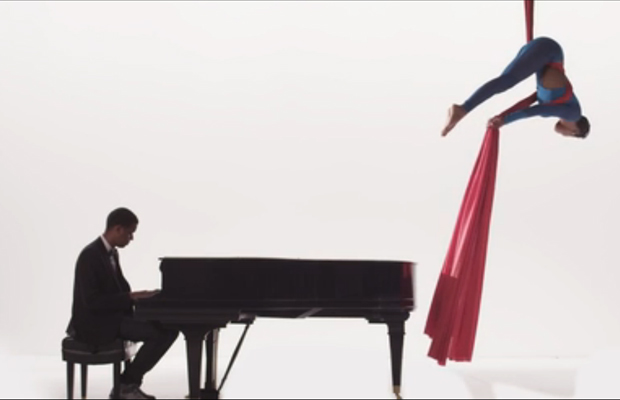 It’s been a long time, she shouldn’t have left me us…ahem. Algebra is one of my favorite artists probably because of her grassroots movement. I discovered her on youtube when she was doing small local venues with just an open mic and guitar. She’s since been signed to one of my favorite labels (Kedar) and released a really great debut project. That happened only 5 years ago, but 3 copies down and 4th on the way, I can’t say that I’ve had enough of her first project…but it’s def time for some more. She was most recently seen making her comeback alongside the immensely talented Esperanza Spading on “Black Gold.” From there, she gave us a taste to hold us over with her free mixtape Desert Before Dinner.

As she ramps up for her first solo album in 5 years, she hits us with the video for her lead single, “Nobody But You”. It’s said she took cues from Peanuts (Charlie Brown for most of us) where Lucy is in love with Schroeder and tries to win his attention. For me, it just looks like another really fun video that gives you a great look at her personality. Her album Recovery is set for a fall release.