Kanye West Is A Master Of Marketing 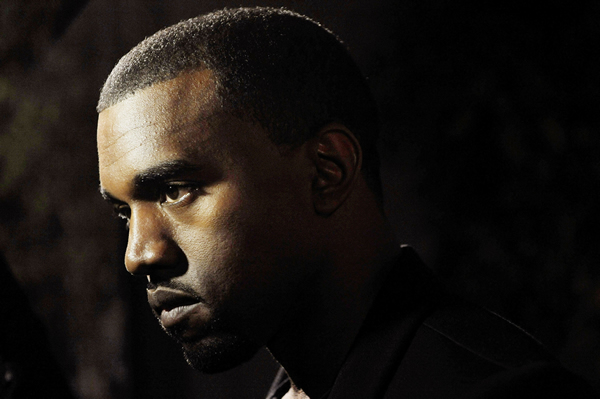 The G.O.O.D. Music release from Wednesday night, “Exodus 23:1” by Pusha T, is stirring up a little controversy in the industry, something label head Kanye West isn’t unfamiliar with. As I heard Pusha T’s lyrics I got the same impression that most listeners did, that the track is taking jabs at Young Money’s Drake and producer Young Chop.

These jabs stem from previous heat that the former Clipse rapper has had with the two artists. Pusha belittled Drakes efforts last year in a freestyle titled “Don’t Fuck Wit Me”.

Rappers on their sophomores, actin’ like they boss lords/ Fame such a funny thing for sure, when niggas start believing all them encores.

In the new track, he responded to Young Chop’s complaints about Kanye not only using his beat from the original “I Don’t Like” track but also for changing it without his permission.

You can keep your beats, nigga/We’d much rather share your bitch, nigga, bitch nigga.

Although it may seem kind of random for someone like Pusha to come out of nowhere and start taking jabs at the biggest label in the game, it all makes perfect sense if you think about it from a marketing perspective.

What better way to push one of the most anticipated records of the summer than by creating controversy. I think Kanye knows exactly what he’s doing and never considered holding his signee back from taking shots at one of Wayne’s artist.

Wayne responded to the track almost immediately with his tweet:

Fuk pusha t and anybody that love em

Kanye and Wayne seem to have a great relationship as of lately and it would be strange for him to allow one of his artists to take such blatant shots at him, unless he had something to gain from it.

So far, West has made three major moves this year in regards to attracting publicity for his label’s release:

Now, I don’t want my opinion to get misconstrued. I’m not knocking West for his methods of promotion. In fact, I can’t say I’d do it differently if I were so fortunate to be in his position.

I guess this is what Kanye West means by Cruel Summer.